Spirals: The Universal Symbol of the Original Culture 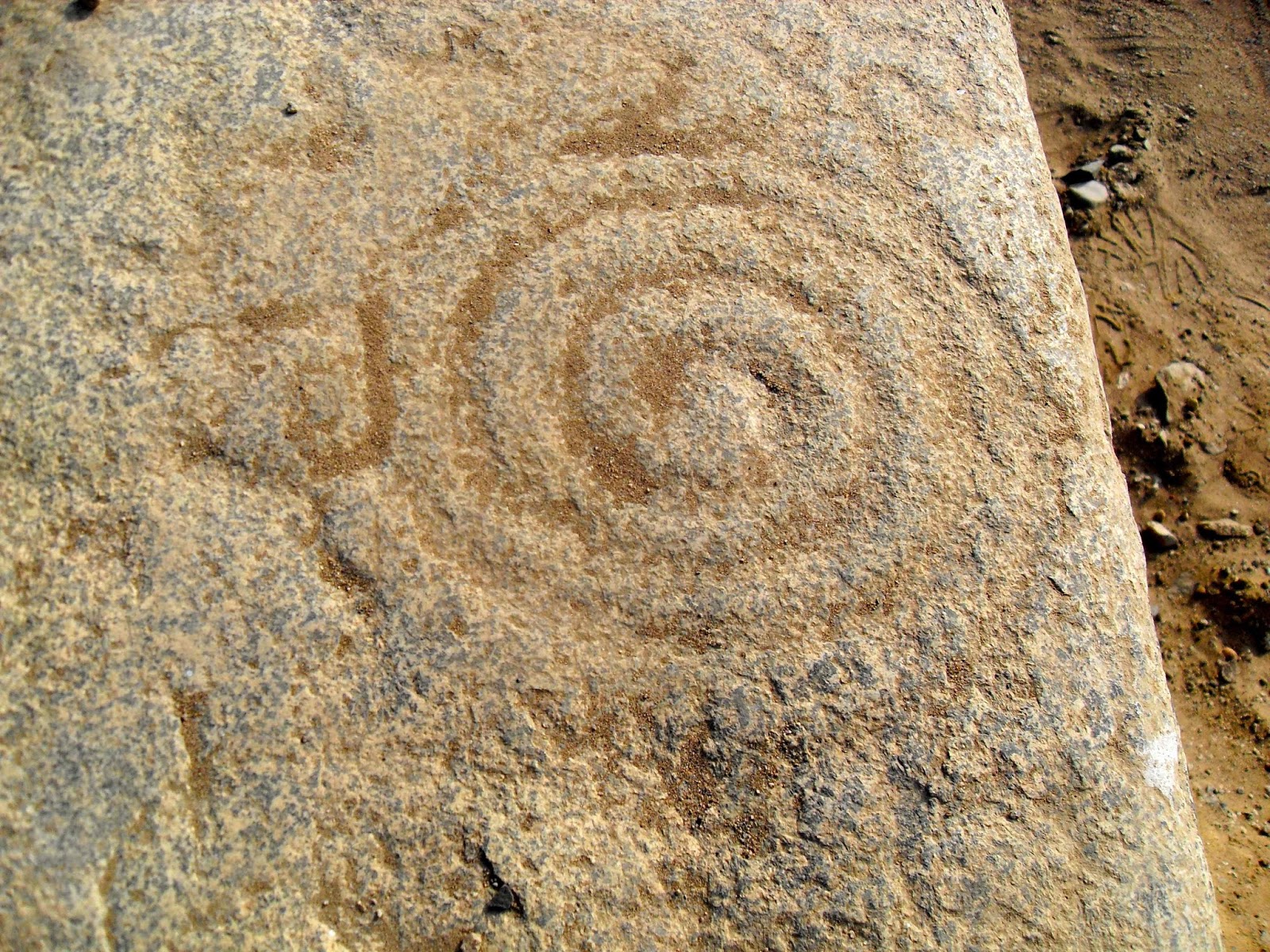 Guanches of the Canary Islands (volcanic)
Western Atlantic - a tribe that was isolated until the 1400s when Spanish arrived - they didn't even have boats!

Spiral shapes have been used over the entire world by ancient native people. It is also universally found in areas in which the giants lived. What did the symbol mean to them? Why was its influence copied all over the world by the native folks? What were they trying to imitate? Did they understand the meaning to the giants or did they just see that the giants thought it was important and so they saw it as a symbol of the gods? 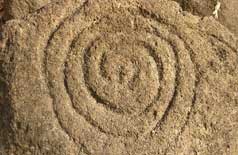 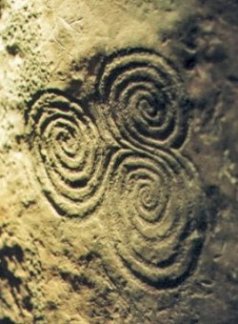 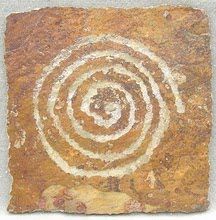 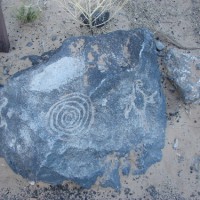 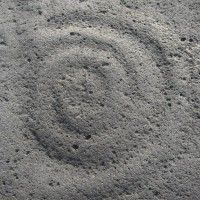 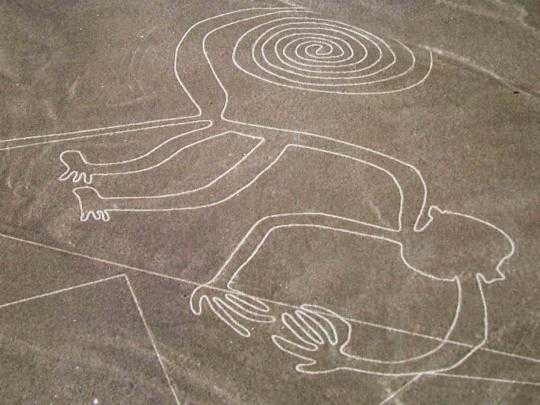 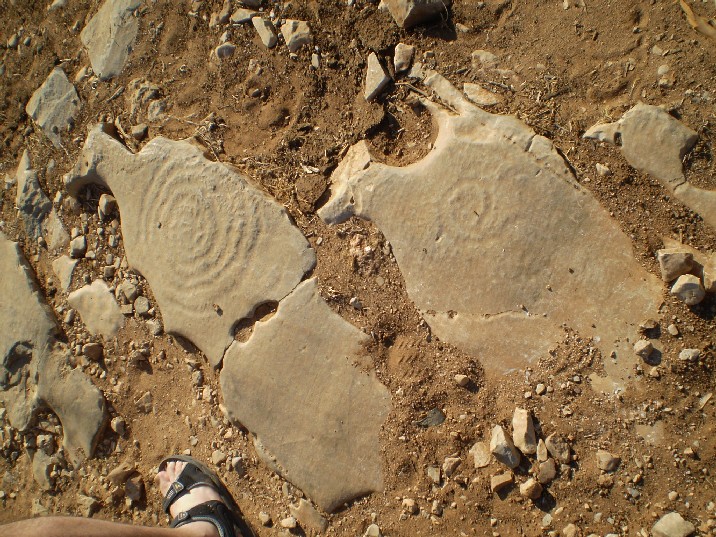 Source:  In music theory, the spiral array model is an extended type of pitch space. It represents human perceptions of pitch, chord and key in the same geometric space, as a mathematical model involving concentric helixes (an "array of spirals"). It was proposed in 2000 by Prof. Elaine Chew in her MIT doctoral thesis Toward a Mathematical Model of Tonality. 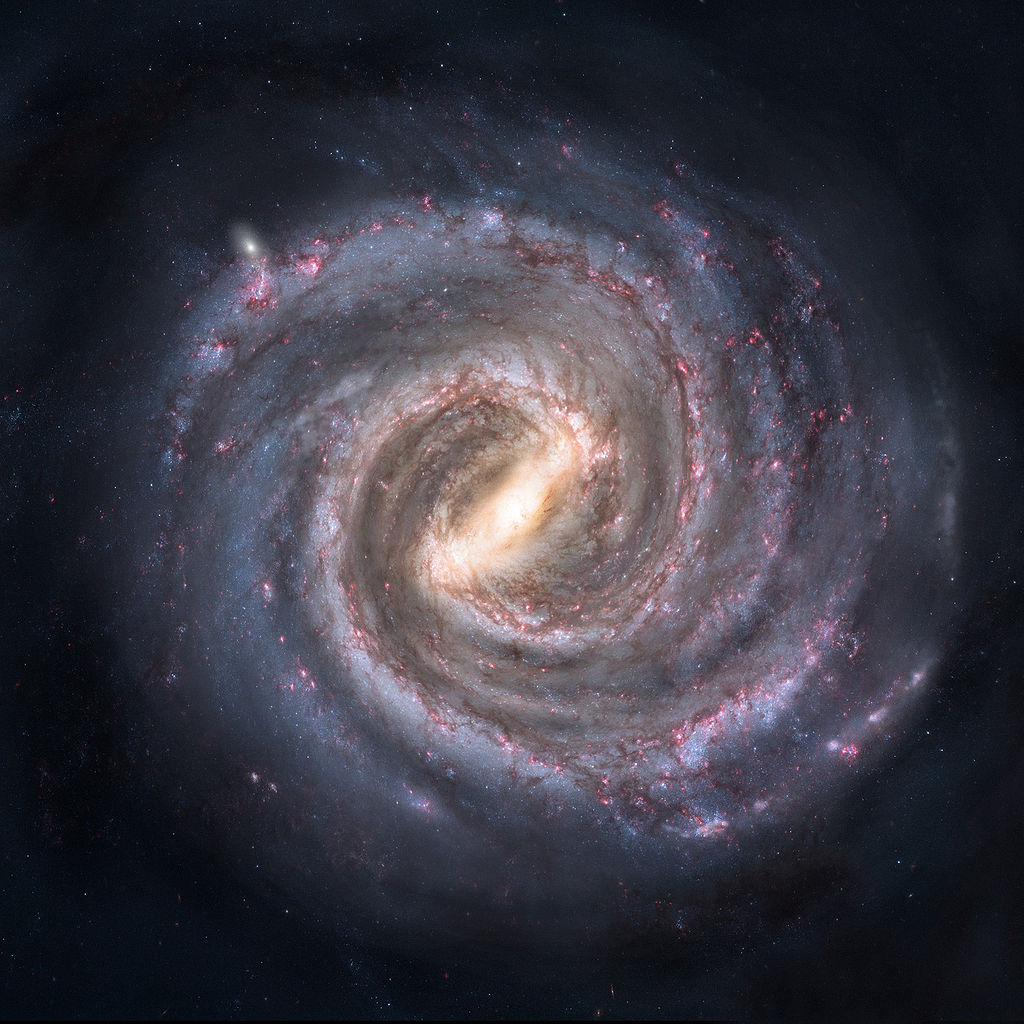 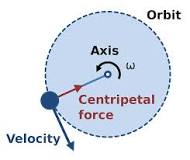 A centripetal force (from Latin centrum "center" and petere "to seek") is a force that makes a body follow a curved path. Its direction is always orthogonal to the velocity of the body and towards the fixed point of the instantaneous center of curvature of the path.

Centrifugal force (from Latin centrum, meaning "center", and fugere, meaning "to flee") is the apparent force that draws a rotating body away from the center of rotation. It is caused by the inertia of the body. 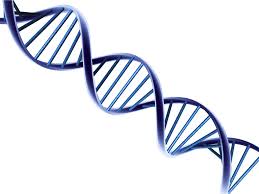 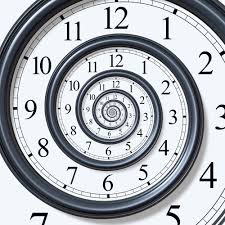 Time travel concepts invariably involve some idea of time bending in on itself in a spiral fashion that leads from our static point to a jump back or forth.

As children, our parents were gods. They had all the answers, the knowledge and the power. They learned their knowledge the natural way over years, practice, mistakes, and teaching from elders. We often sat in their cars and pretended to drive, took our dolls and practiced teaching school. We imitated with their tools, though we didn't know how to use them.

That is a lot like the relationship between the originators and ourselves, Homo sapiens.

We Homo sapiens lived in magic - we lived among gods (giants)! We sacrificed to appease their appetites, shaped our babies heads to appear like them, we took over their megalithic structures and mining capabilities, symbols, language and ran with a focus on technology "the magic of the gods" and this was expressed in our religious texts in explaining our past and our obsession with gadgets, technology and spirituality.

To the giants, however, they lived in a practical natural world. They evolved to learn the basics about earth sciences and the universe. They did the early hard work the natural way over time. They were driven by the potential of the world of the physics of our physicality. They were not spiritual. They had no gods. They were the one and only, first. There were no ancestors to learn from.

What did the spiral mean? We may never really understand what it meant. Perhaps it was a signal that said "tap on the rock here and make a resonance" or "everything comes from a central scientific principal" or "we are in a galaxy" or any other dozens of things we may never conceive, as we did not come into the knowledge of its importance the same way they did, we are sort of retroengineering it. Did man forget ancient knowledge? No, man never had it.