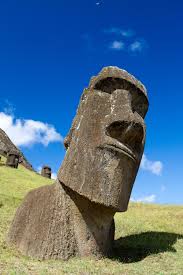 The T-shape where the nose meets prominent brow. This look was repeated in art portrayals from the past. But, this is a very prominent T that shows the meeting of the nasal bridge with protruding brow ridge. 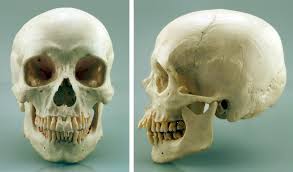 Note the nose hole for the Homo sapiens skull - low on the eye. This creates a nasal bridge that attaches between the eyes or just above that hole. 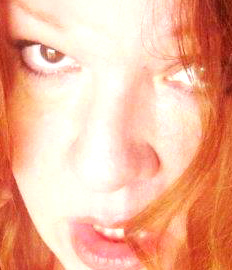 Now, look at this skull from the Humboldt Sink (above) that is called an otamid skull type, robust and large, prominent brow, sloping forehead. The nasal hole is up in the center of the eyes. This means the nasal bridge would attach up at the prominent brow, creating a very significant T-shape. Also note that on the Homo sapiens (side view) you can see the crest where the bridge rest. There is no prominent crest on the otamid skull and attachment would not "dent in" like it does with us. 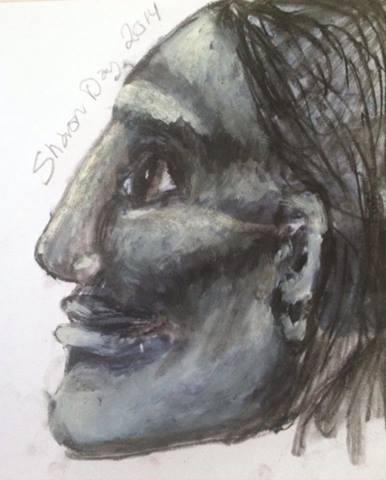 Here is my rendition (above) of the face that would have been on that skull. That prominent T-shape formed by nose and prominent brow ridge is portrayed in a great deal of ancient art and it differs from the face of the Homo sapiens.

This is our next clue in identifying when the giant race was being represented in statues (such as Easter Island's Moai) and drawings. To my most accurate guess, the last time the giants lived among us openly was in North American around the 1300s.