What You Didn't Know About Night of the Living Dead 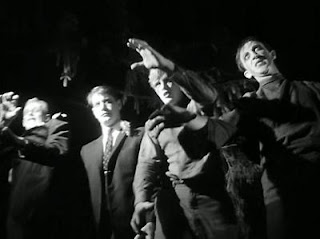 What I believe to be one of the best horror movie of all time, has a lot of intriguing facts you might not have known.

Head northwest on on Franklin Rd for half a mile. Continue onto Pioneer Rd. for 1/5 mile. Turn left on PA-68/W. Main St for almost 3 miles. Turn left on Magill Rd. for 3/4 of a mile to cemetery.

I went there a couple years ago and it is literally unchanged! 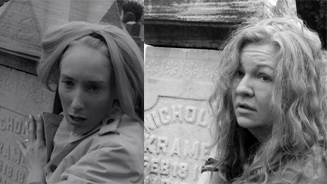 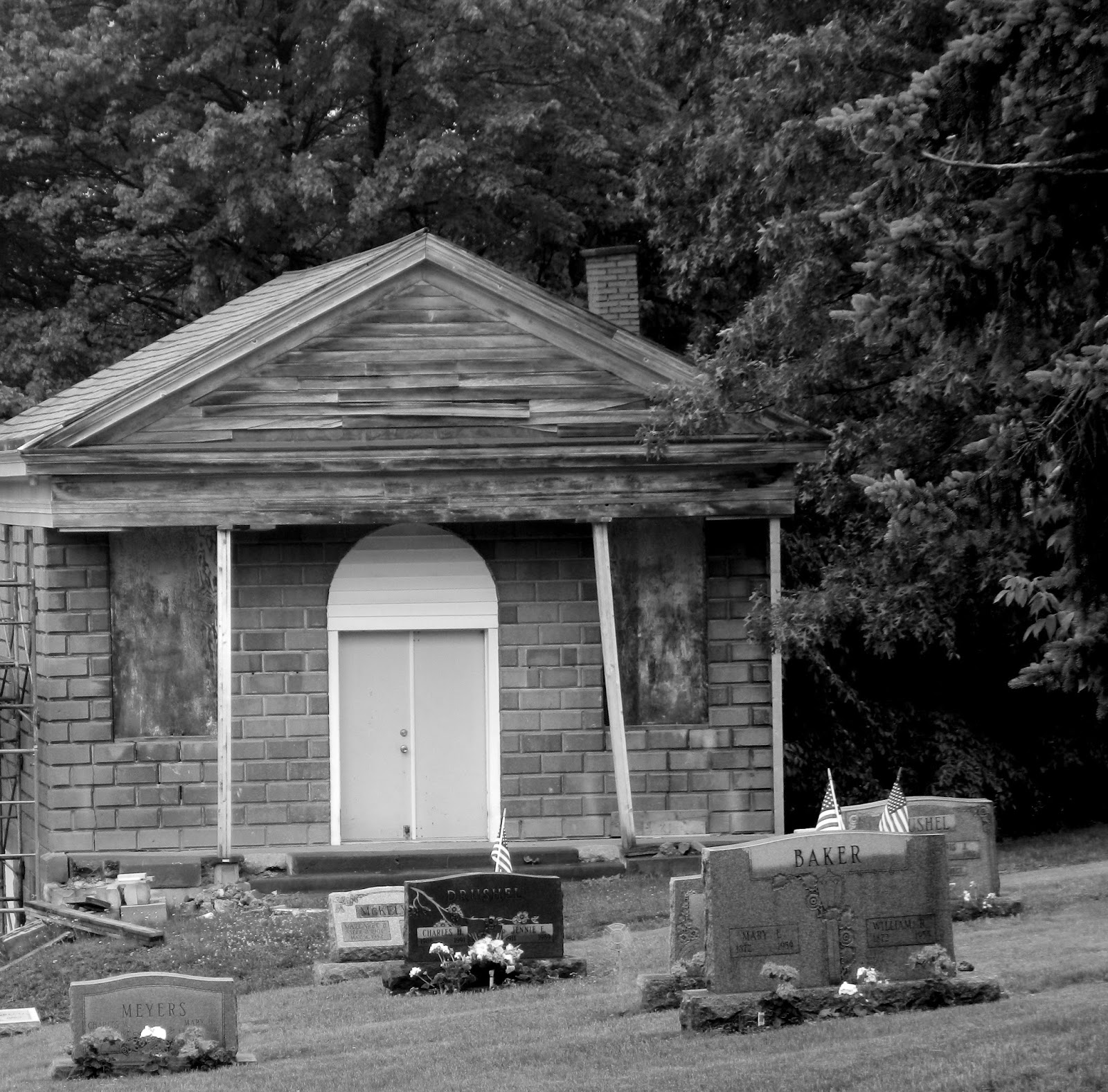 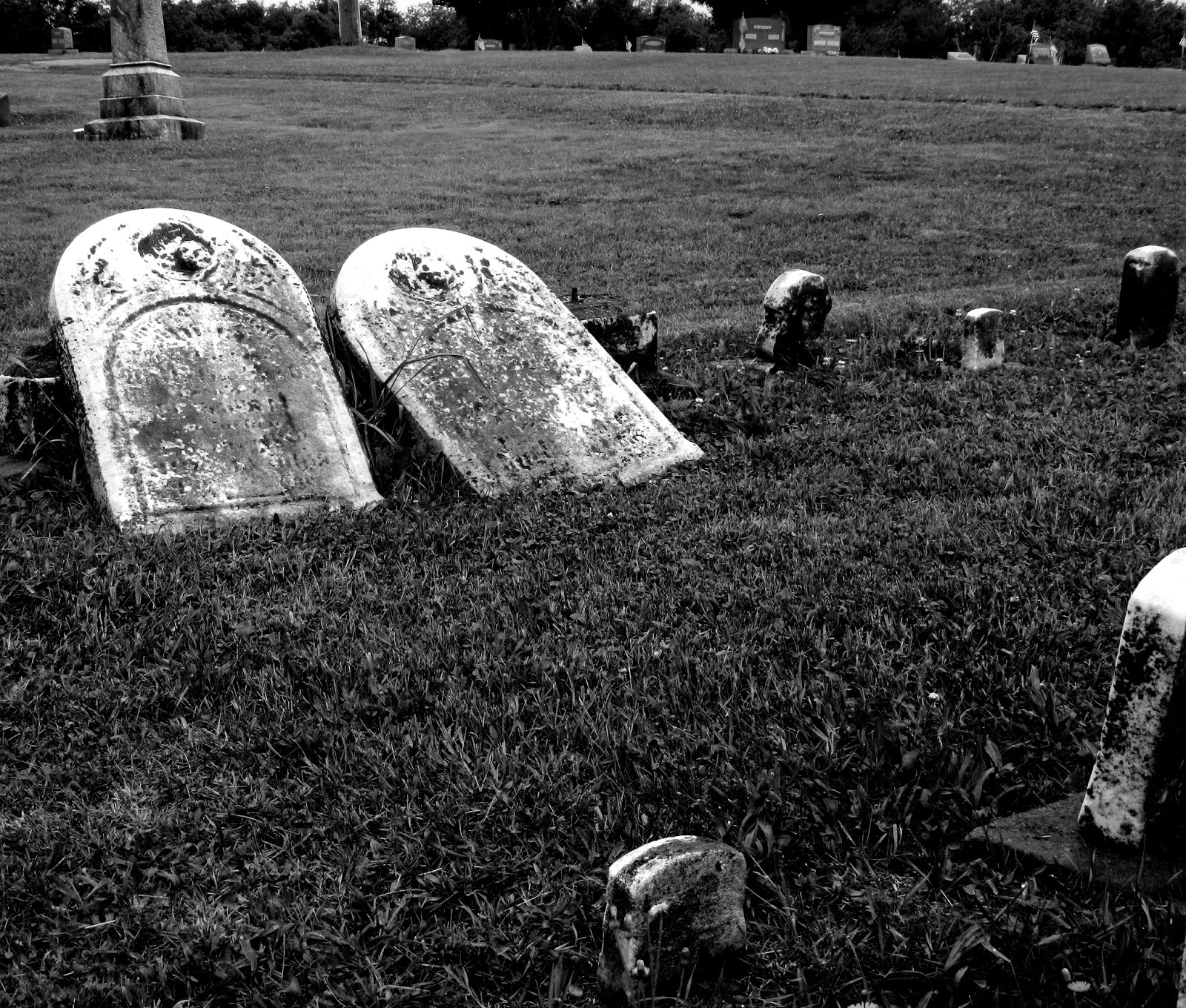 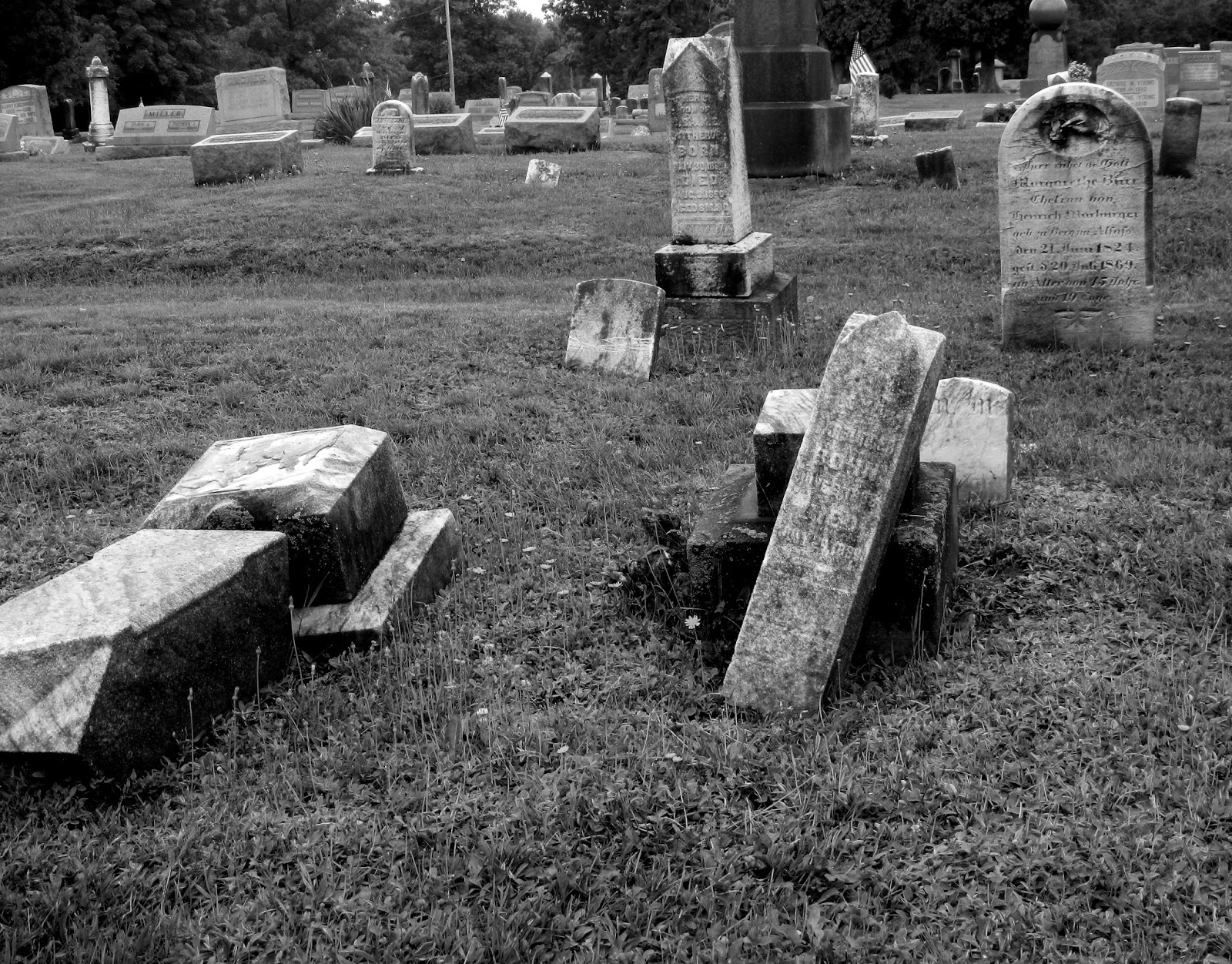 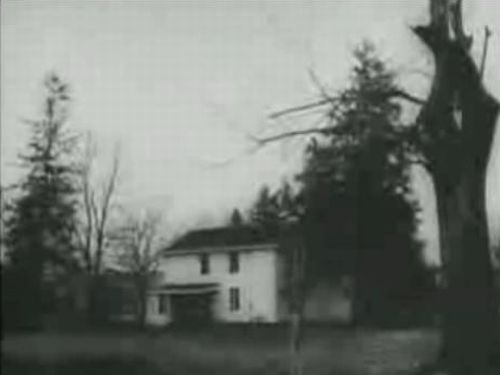 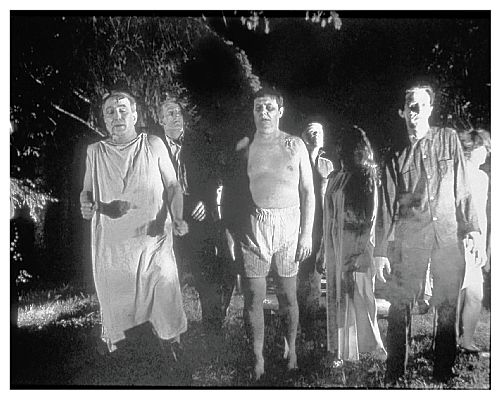 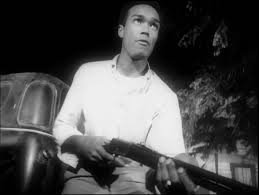 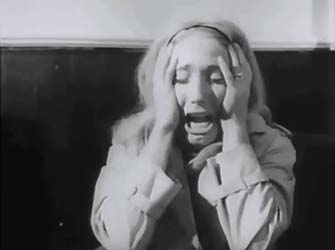 The house was slated for demolition, so the owners allowed use of it for $300 a month. 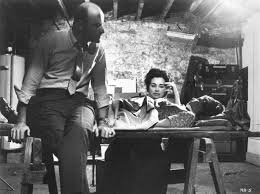 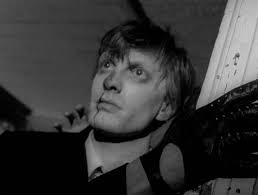 Some of the limbs that were "eaten" were mannequin limbs with silly putty on them. 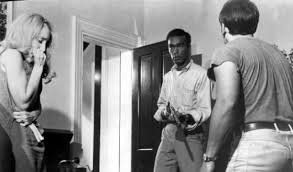 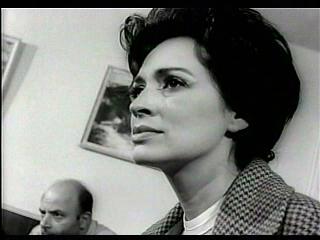 George Romero originally asked Karl Hardman to direct it, but instead Hardman chose to produce and make the awesome electronic soundtrack.  Karl's daughter in real life played the daughter in the movie. 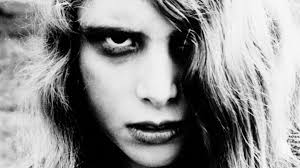 The film took only 30 days to shoot, all 20-hour days. Some of them even slept inside the house when they could. 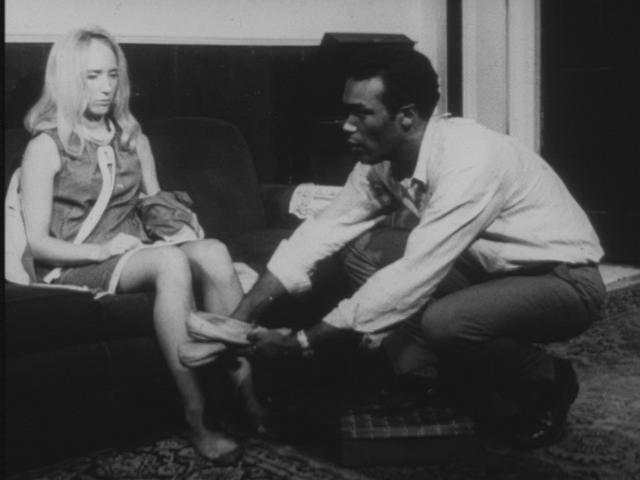 For the scene where Ben kills Harry, Hardman said, "..as the character I saw what was coming. The force of the bullet was to slam me into the corner. I was to bounce off the corner, hit the piano on the other side of the doorway leading to the basement, then clutching myself, fall down the steps into the basement of the house. Well, there was a coat tree next to the door which had been in every shot and there were coats on it. Eleven times I got shot, slammed myself into the corner, bounced off onto the piano and got wrapped up in that coat tree, and the coat tree would follow me into the basement. By the time we got a good take I was so exhausted from laughing I hardly had enough energy left to do it." 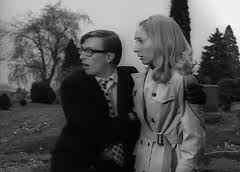 You know you have a classic timeless movie when the stills from the movie are like works of art.