The Universal Symbol of the Ancients Revealed! 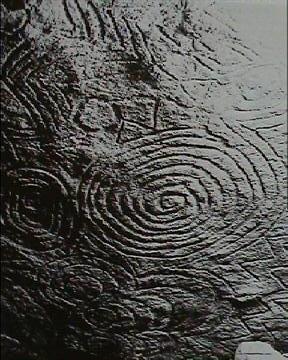 It might have aided a cover-up or possible ignorance and close-mindedness in the archaeology world that concepts of ancient astronauts and ancient aliens were applied to all the inconsistencies we see. We were told we did not travel the world in ancient times, and yet there are symbols and architecture and shared commonalities that do not jive with evolution of Homo Sapiens and their time line around the world, having exited Africa around 80,000 years ago.

But, we cannot deny that there was a common influence around the world - the first civilization is my theory, or the "Originators." They did the hard evolutionary jump of basic knowledge for hundreds of thousands of years before us. We "Natives" came upon it and played with it, adopted it, tried to emulate it without understanding the knowledge that went into it (future Friday Vlog coming up on how we lost ancient knowledge).

Like Planet of the Apes, I do believe we managed to try to adopt a prior branch of humanities knowledge. Our encounters with these Originators had us tattooing our skin, elongating our baby's heads and giving flesh sacrifices to these carnivorous cannibals. Whole religions were based on our love/hate relationship with these god people who were so advanced. All of our origins show our influences by the culture that was FIRST.

The symbol most universally utilized is the spiral. Let's have a look at its influence on cultures around the world, many of them isolated by others before long-distance sea voyaging (for Homo Sapiens, that is). 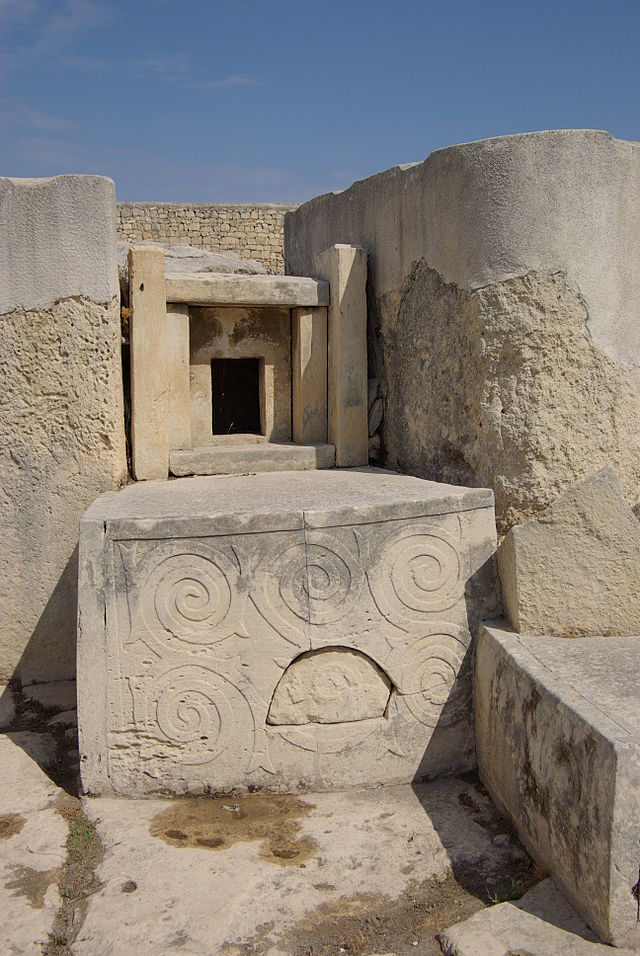 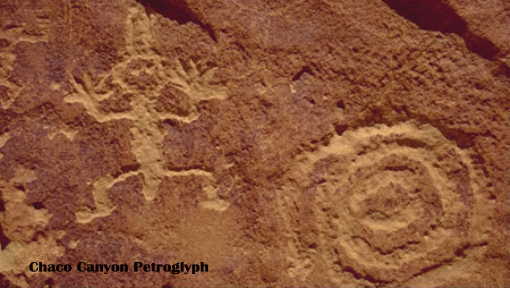 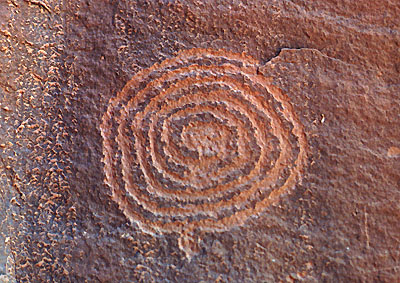 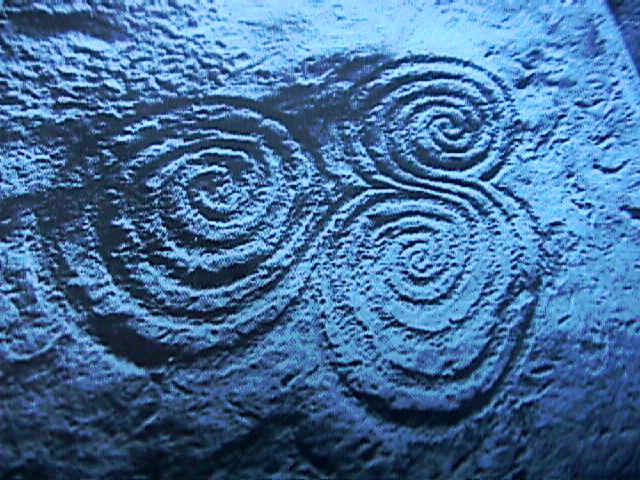 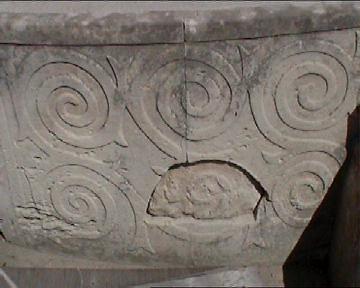 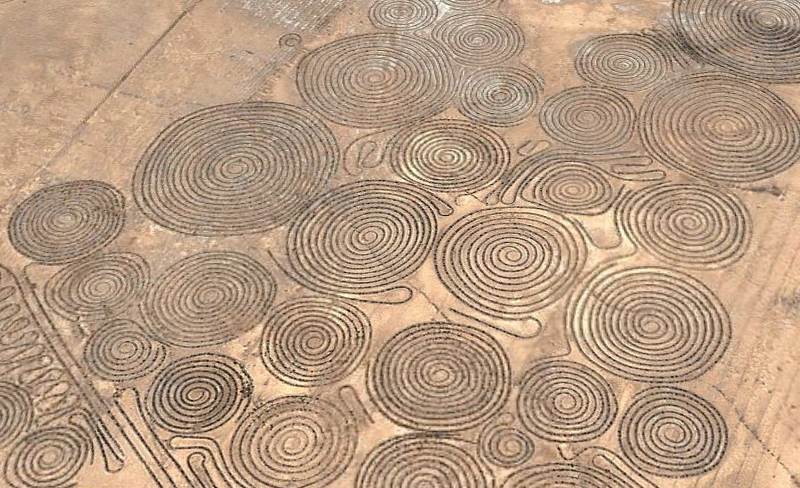 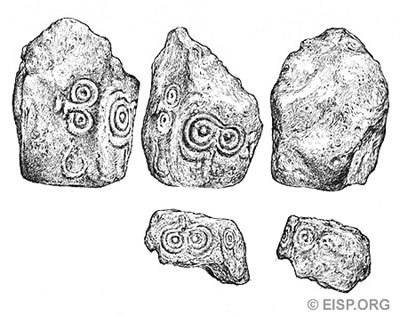 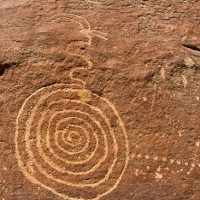 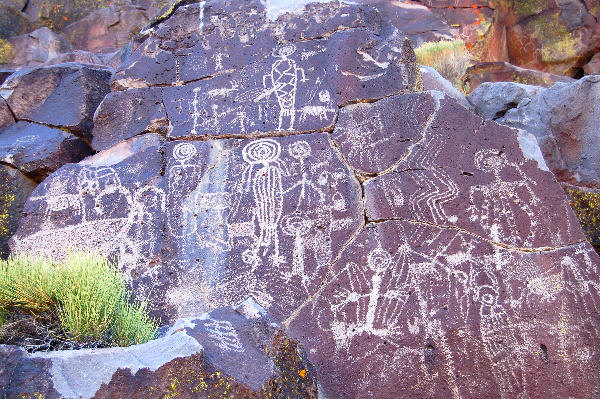 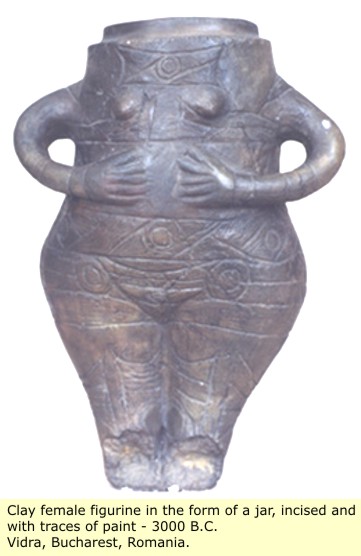 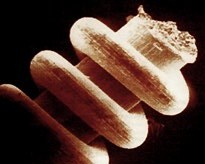 (Russia - near Ural Mountains, thousands of these micro spiral objects were found dating around 20,000 years ago - above) 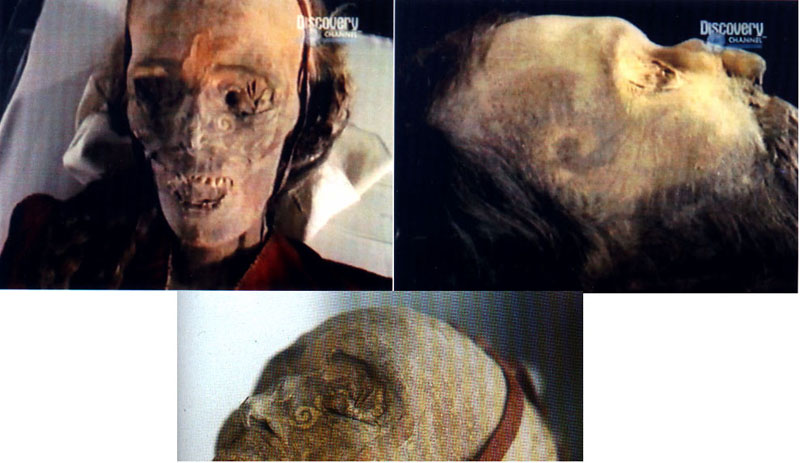 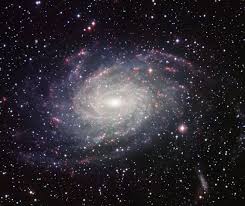 In terms of the spiral shape, what does it mean? We tend to think of ancient man as very spiritual. In fact, the Originators (it is my belief), were way advanced. The spiral was the key to everything from the shape of our galaxy to the shape of the inner ear. In fact, this is significant because I believe they had an advanced knowledge born from hundreds of thousands of years ahead of us that led them to the knowledge that acoustics are the doorway to the universe.

The symbol of the spiral was universal sign for sound waves, for emanating, for the ongoing cycle of perpetual motion, for building megaliths, for achieving otherworldly interaction through sound waves, and even charting the heavens.

Our very DNA is spiral shaped. Listen to what DNA replication sounds like in musical form here.

As always, I encourage you to explore these things yourselves with these links below.