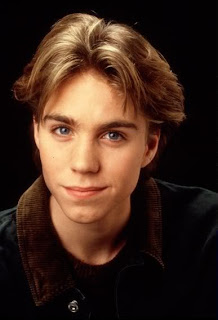 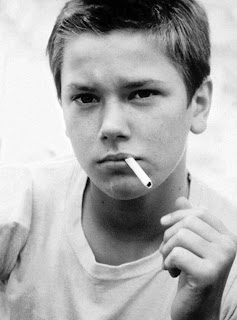 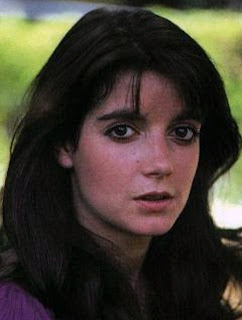 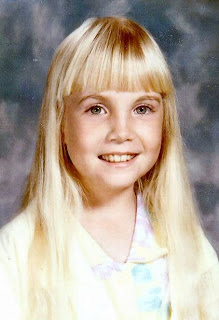 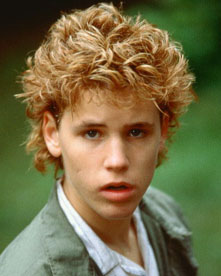 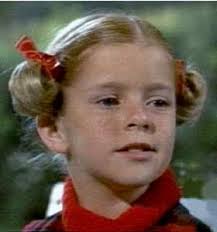 Anissa Jones was the lovable freckled girl from "Family Affair" who carried her doll, Miss Beasley, with her everywhere. Sadly, she died of a lethal injection of several drugs, ruled as "accidental." 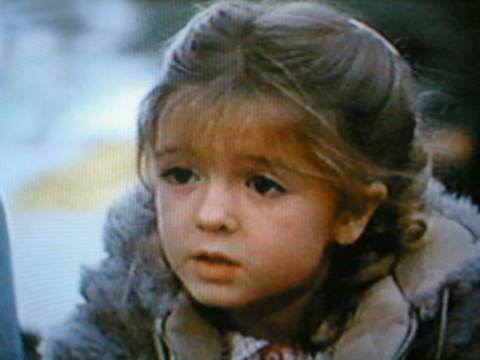 From the movie "Savannah Smiles," she was adored by many and lost way too soon.

Drug overdoses and suicide - the major killers of child stars. It's a crazy world being a kid that goes from math class and playground to public appearances, fans, and parents fighting over money and spending. Understandably, the child must shift in their self perception from "I'm a kid" to "I'm carrying a movie."

Is it a curse?

The sad truth is that these actors all could have made the transition to adult acting or some other career of their choice and the world is suffering for their loss, as it suffers the loss of all life and industry.