Tragic and Odd Mummies From Around the World 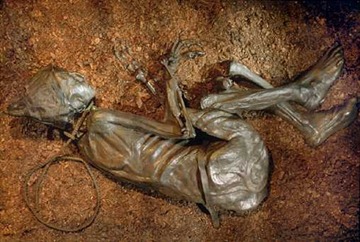 Bog mummies have been found around the world. Bogs seem to create the ideal conditions to preserve bodies.

Here's some interesting listings of bog bodies found around the world under unusual circumstances. 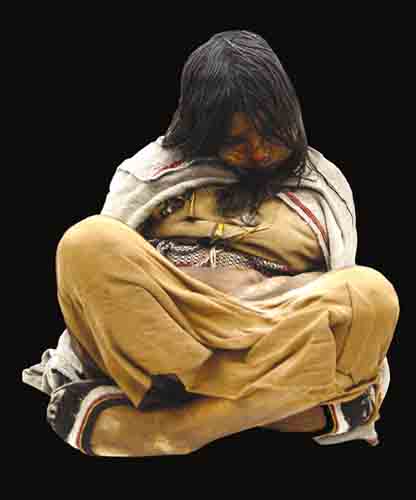 She was believed to be sacrificed 500 years ago in a ceremony for the corn festival with other children who were found within a volcano in 1999. 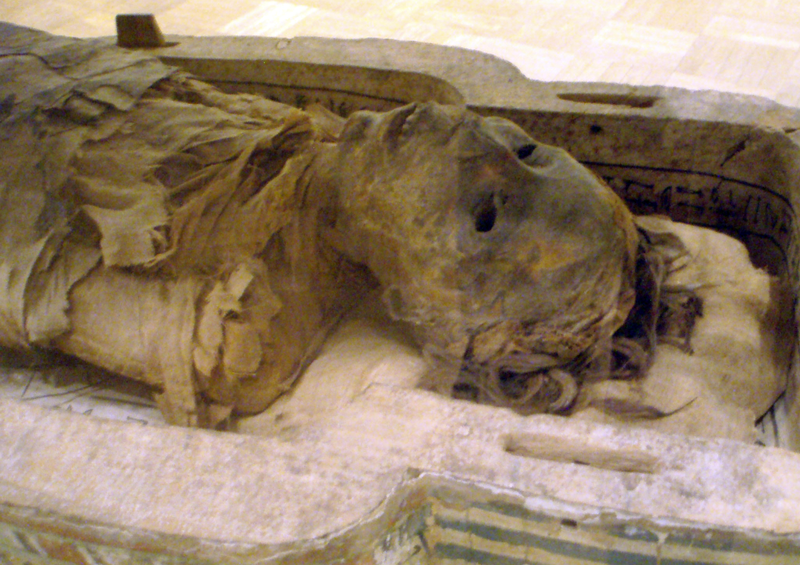 This mummy was thought to be a wealthy landowner.

Yeah, those red-haired mummies show up again - even in Egypt. 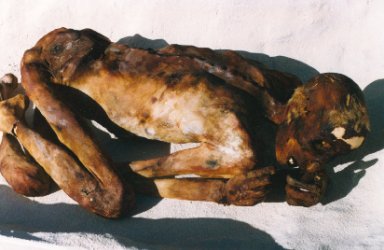 at this period in time were separated into three groups.


Skeletal evidence from grave sites show that the original

White Mediterraneans and Proto-Nordics were in a majority

in the area.  A well preserved body found in a sand grave in

Museum in London with the nickname "Ginger" for his red 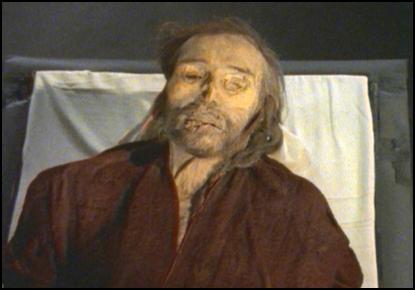 Let's talk a little about the "Tarim Mummies" found in the Tarim Basin (HINT - Ancient Giants Loved lakes and basins are dried up lake beds). This find was especially unusual and the called them "Europoid physical type whose closest affiliation is to the Bronze Age populations of southern Siberia, Kazakhstan, Central Asia, and the Lower VolgaIo."

When you hear the descriptions, some buttons are going to go off for you and as I believe Asia was the origin of the giants, this really intrigues me.

SOURCE:  Notable mummies are the tall, red-haired "Chärchän man" or the "Ur-David" (1000 BCE); his son (1000 BCE), a small 1-year-old baby with brown hair protruding from under a red and blue felt cap, with two stones positioned over its eyes; the "Hami Mummy" (c. 1400–800 BCE), a "red-headed beauty" found in Qizilchoqa; and the "Witches of Subeshi" (4th or 3rd century BCE), who wore 2-foot-long (0.61 m) black felt conical hats with a flat brim. Also found at Subeshi was a man with traces of a surgical operation on his abdomen; the incision is sewn up with sutures made of horsehair. 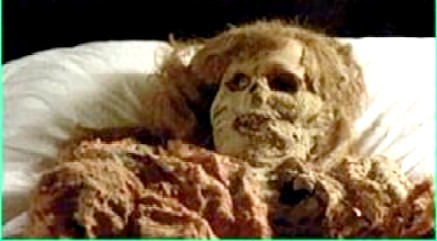 This blond female mummy found in 1989 in the Taklamakan Desert in China was 3000 years old and believed to have been a sacrifice. Interestingly, the mummies dug up on Catalina Island in California had blond hair and showed women and children sacrifices. 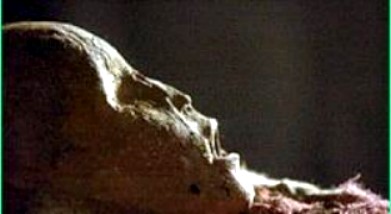 The baby buried in the same grave was believed to be a sacrifice buried alive. 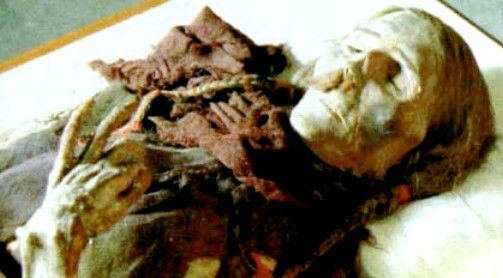 This female was braided and wearing finely woven garments (remember that fine weaving in the characteristics of the "originators" race?) These people were believed to have created the infamous silk roads, bringing horses, saddles, Buddhism and metal work to China. Her red hair and tall stature were assumed to be European.

Source:  Meanwhile, Yingpan Man, a nearly perfectly preserved 2,000-year-old Caucasoid mummy,  discovered in 1995 in the region that bears his name, has been seen as the best preserved of all the undisturbed mummies that have so far been found.

His nearly 2.00 meter (six-foot, six-inch) long body is the tallest of all the mummies found so far and the clothes and artifacts discovered in the surrounding tombs suggest the highest level of Caucasoid civilization in the ancient Tarim Basin region.

Ultimately, its becomes obvious that there were some dirty dealings among primitive people with sacrifices and these tall red and blond folks running about in the thousands of years BC with advanced knowledge. How does this all work together with the "originator" culture? Well, the coloring and height and technology fit, but not necessarily with the skull shapes from what I can tell on these photos. So, perhaps the races between earlier man were much more diverse than we assumed that there were races from Homo Erectus in Asia that left long before Homo Sapiens emerged from Africa and these breeds of folks from Neanderthal, Denisovan, and others, were interbreeding and creating hybridized and intelligent folks. It's my sincere hope that scientists go with open minds to find the truth of their origins. It seems if there is hair, there should be DNA....