on May 01, 2014
NOTE:  This is a special posting by respected Sasquatch field, technical and theoretical researcher, Karl Sup. 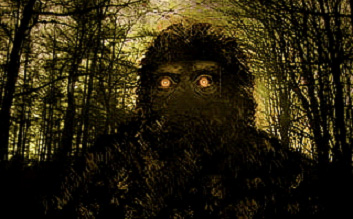 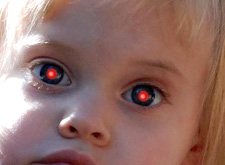 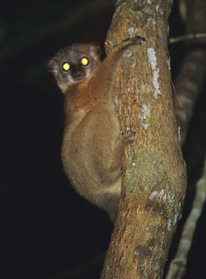 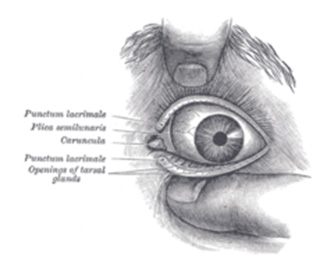 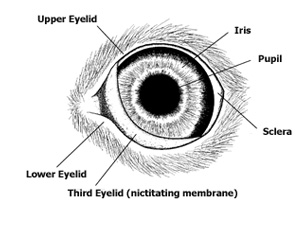