Update On the Possible Dino Bones

These ostrich-sized bones found deep in a tiny room a half mile into a cave that had a very small opening to enter, appeared to be mineralized and yet also well preserved with some flesh - as you can see on the leg that is tucked under and bone exposed. Figuring out what this find is has become my new preoccupation. Let's see some possibilities. 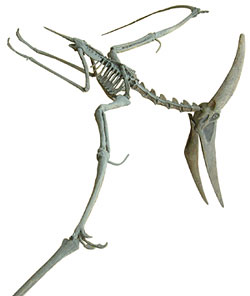 Pteranodon? It has the right shape, but not the right size and also the neck bones are serrated like shark teeth but not on the bones that were found.

Velociraptor?  Has a synsacrum, tail looks more do-able, knee joint looks do-able, but upper arm doesn't work quite right - See the circle on the left (below) shows the double bones on the arm and the "forearm" has been torn away. It appears someone found this and took the skull and hands and feet for the talons, potentially a native long ago. 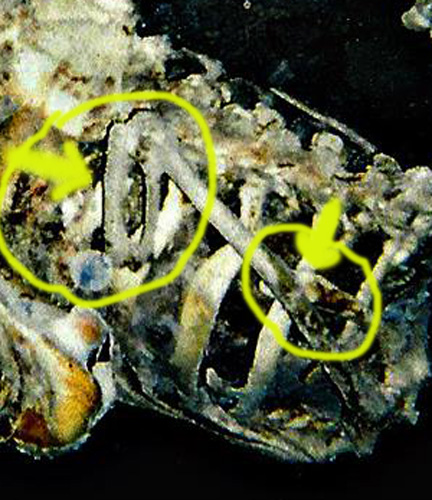 Theropoda (theropod /ˈθɛrəpɒd/; suborder name Theropoda /θɨˈrɒpɵdə/, from Greek meaning "beast feet") is both a suborder of bipedal saurischian dinosaurs, and a clade consisting of that suborder and its descendants (including modern birds). Dinosaurs belonging to the suborder Theropoda were primarily carnivorous, although a number of theropod groups evolved herbivory, omnivory, and insectivory. Theropods first appeared during the Carnian age of the late Triassic period about 230 million years ago (Ma) and included the sole large terrestrial carnivores from the Early Jurassic until at least the close of the Cretaceous, about 66 Ma. In the Jurassic, birds evolved from small specialized coelurosaurian theropods, and are today represented by 10,000 living species.

Below is a Eumaniraptora - another dino buddy and he has a synsacrum like the bones above and like the pteranodon. 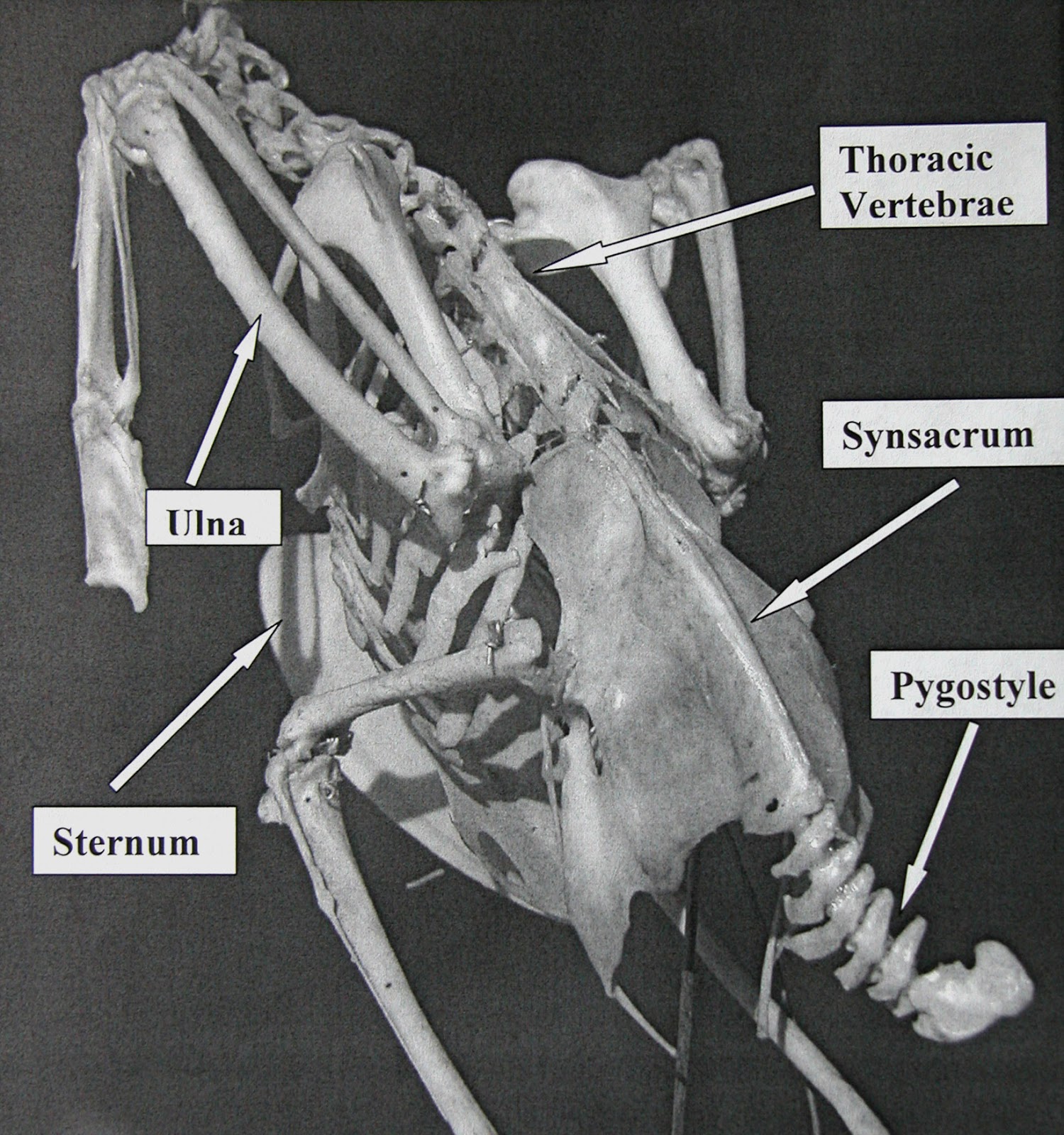 Allosaurids? I'm liking how the upper arms are very diminutive in comparison to a powerful leg bone - looks familiar.  The shoulder joint doesn't look as powerful, though.  And these were much larger.

Eoraptor?  3-1/2 feet in length, smaller of the theropod variety - Eoraptor (pron.:"EE-oh-RAP-tor") was one of the world's earliest dinosaurs that lived ca. 231.4 million years ago, during the latter part of the Triassic Period in Western Gondwana, what is now the northwestern region of Argentina. It was a small sized (1 m (3.3 ft) long), lightly-built, ground-dwelling, two-legged bipedal saurischian, close to the ancestry of both theropods and sauropodomorphs.It is known from several well-preserved skeletons. When first described in 1993, it was considered to be one of the earliest, if not the earliest known dinosaur. Eoraptor has heterodont dentition, suggesting that it was omnivorous, and that this feeding strategy had evolved early on in dinosaurs.

This one is looking good. 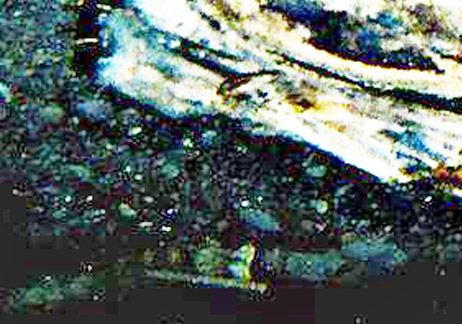 It looks like at the bottom of this picture there is a section of tail bone that came off. You know me, I'm gonna try to reattach it visually and see what we get. There will be updates!

I am continuing to work on the puzzle - I would love it if anyone wants to chime in!  I will keep you updated as news comes in.