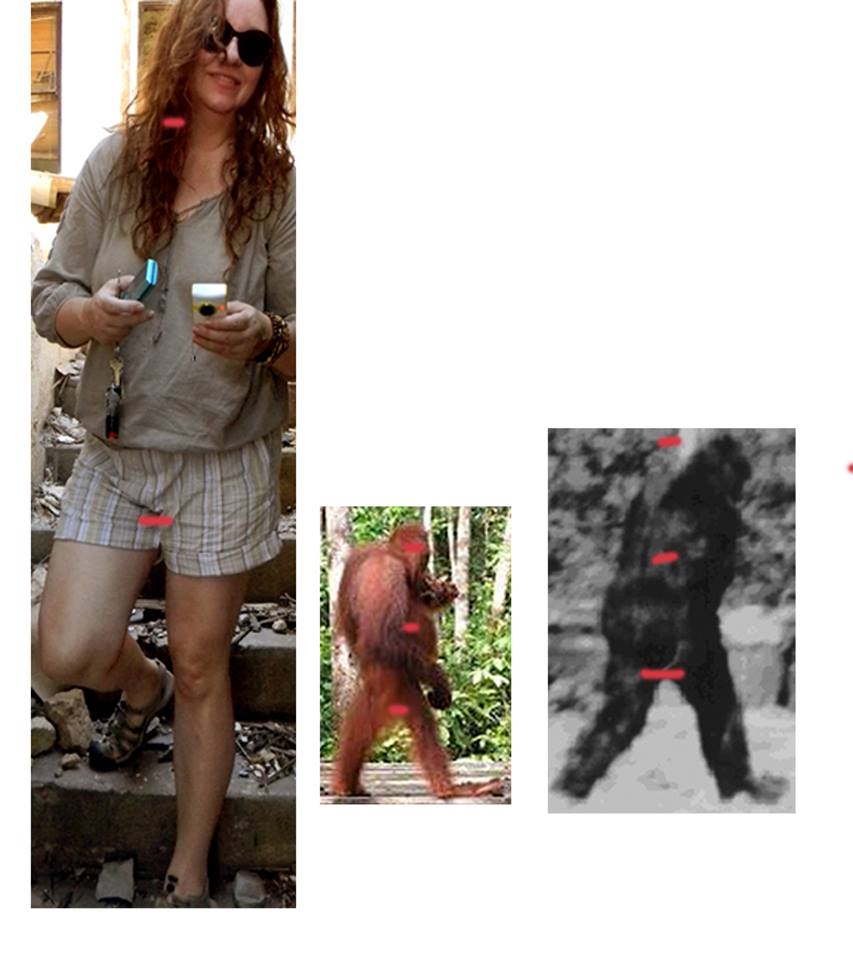 (Proportionally, a modern day human's legs are a large percentage of their height. In a Sasquatch, the body length is so excessive that the legs are one third of the total height. If that were so on humans, I would be 96 inches tall instead of 68 inches)


There is a great deal of chatter in the community about how Sasquatch walk. Many who are considered experts are trying to compare their locomotion to either apes or modern humans. But, Sasquatch is anatomically what anthropologists refer to as "robust," such as was Neanderthal and Denosovan body types. Neanderthal possessed a different pelvis, shorter legs and longer bodies, with robust bone structure. Taking that into account, they would have a locomotion that would be on two feet, but different than what we identify with "human" locomotion.

Below is theory proposed by Karl Sup, Sasquatch researcher, and myself. This is not the end of the discussion, but the beginning of one about opening our minds to a different process of walking for a more robustly built being with more body weight, longer spine, and shorter legs.  Hopefully, this can start a helpful discussion on how someone with a robust frame would walk and how that differs from us homo sapiens who can step off the ball of the foot and bear our weight on that delicate process. 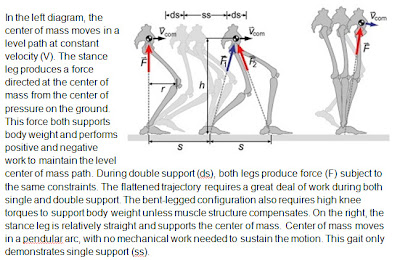 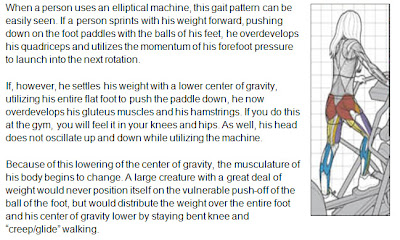 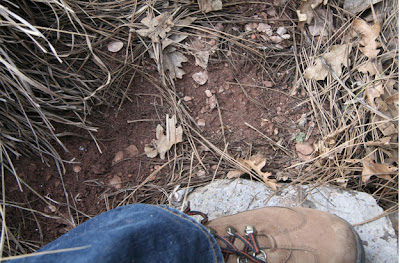 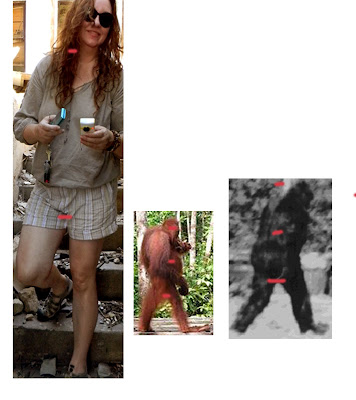 Thank you, MK, for looking for evidence to support our theory.