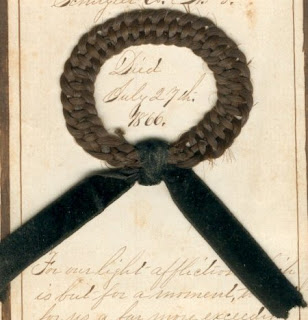 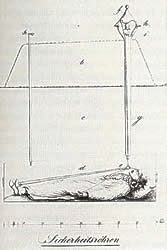 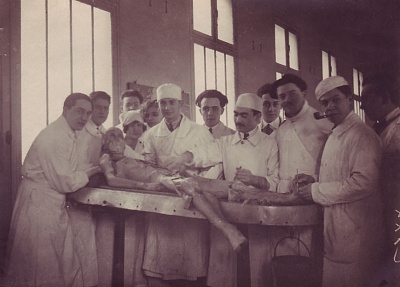 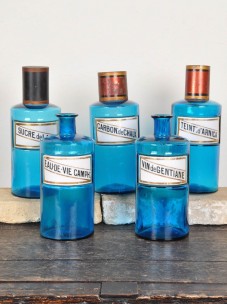 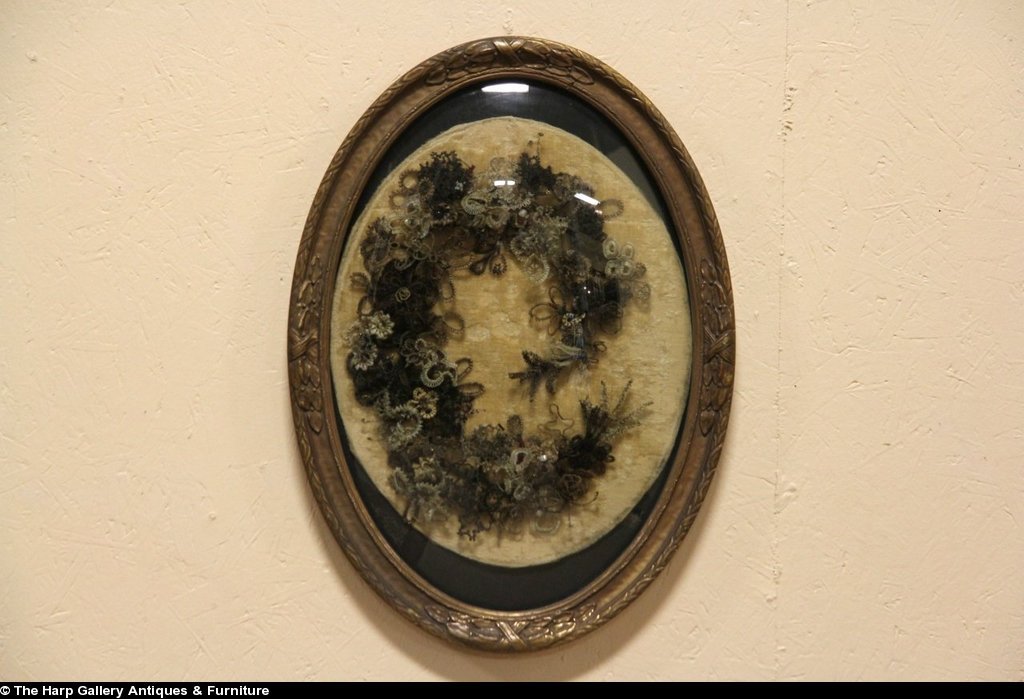 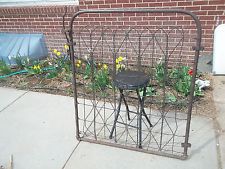 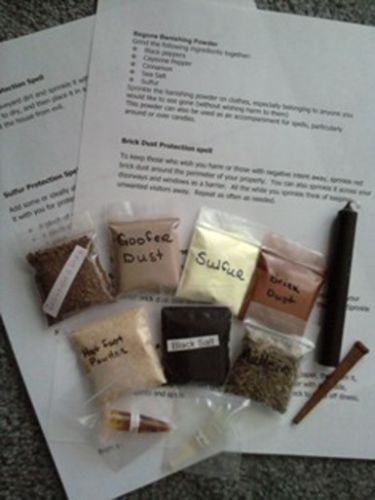 
***Later on today, another post about Victorian Tea Time***