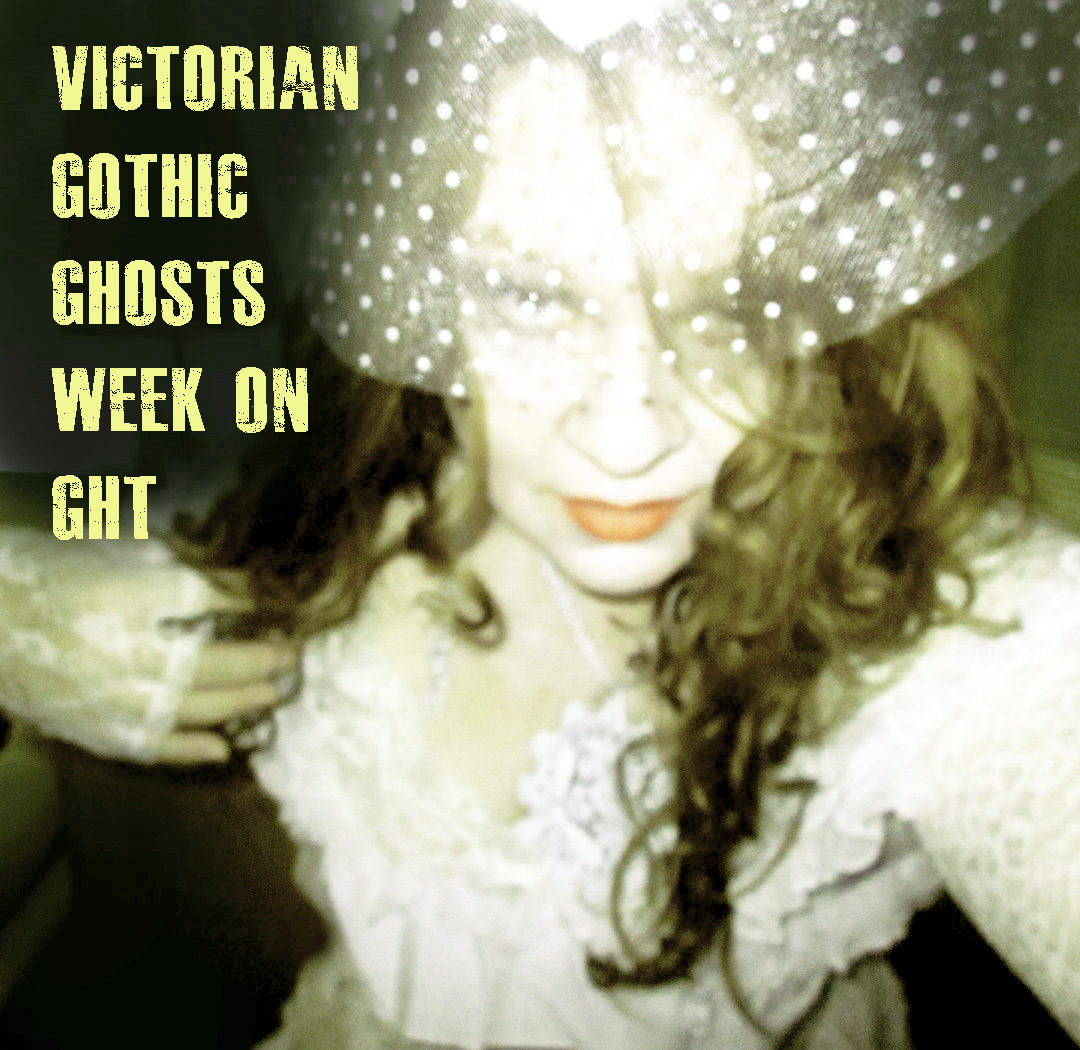 In the heyday of the spiritualist movement of the Victorian Era, a man named George Colby wandered into the Florida glades, guided by a spirit guide, to found a homestead that incorporated in 1894 and called Cassadaga. It was said he had TB when he arrived and was looking for a healing.  He turned the area into a spiritualists' camp and the wealthy would come and get readings and connect with the dead. For a time, the place was considered the psychic capital of the world. By 1922, it had become the hub of spiritual retreats and had the biggest concentration of spiritualists in one area. Eventually the compound was ridiculed by preachers who admonished their flocks to avoid that "devil work." 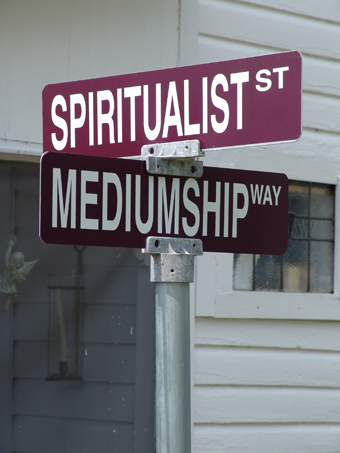 Today, spiritualists are trained there and it gives all kinds of gatherings, musicals and a bookstore.


The place ended up in one of my favorite book series "Weird USA."  One group of religious fanatics marched to Cassadaga’s Temple during services and stood outside protesting Spiritualism. On another occasion, some guy came dragging a cross down the street. “We’ve always had problems at Halloween,” remarked Gates who grew up in the area. “They come here thinking they’re going to see ghosts, they believe that something evil is going on. One time they started a rumor that the devil was in the temple because they could see a glowing, red candle in the window. What they were talking about was the red exit lights inside the church. Then there are the stories about how we’ve dumped bodies into Spirit Pond or why there are no children in Cassadaga.” Gates says that all these stories originate from people’s ignorance about Spiritualism, “If they understood it, or could see it, they wouldn’t fear it…there’s nothing evil about it.”

I live in Arizona and here we have Sedona and it is a totally over-the-top spiritualist center and, between supposedly 4 energy vortexes, tons of UFOs being sighted, and the amazingly spiritually moving red rock, it really is an ideal Southwest Cassadaga. 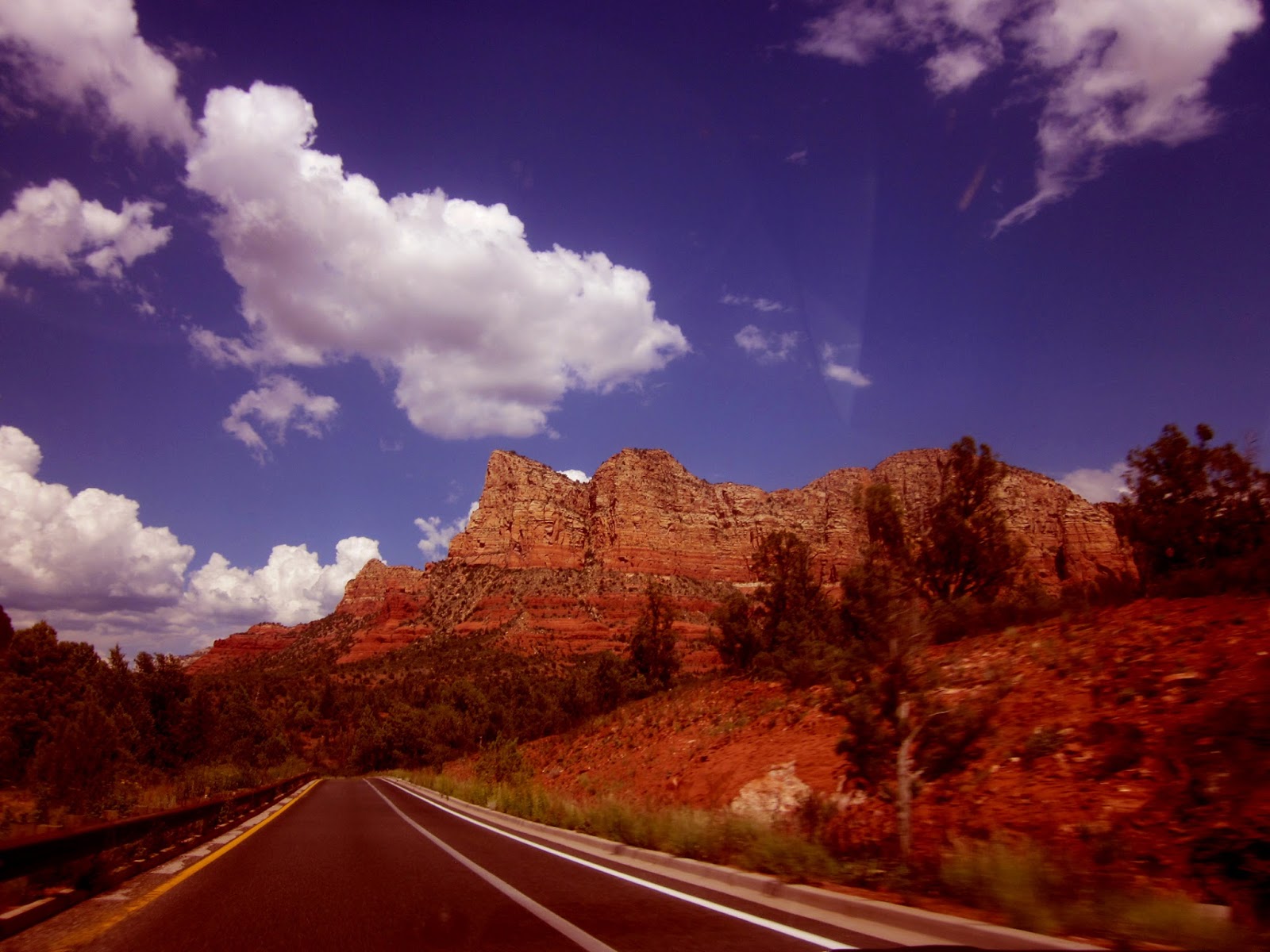 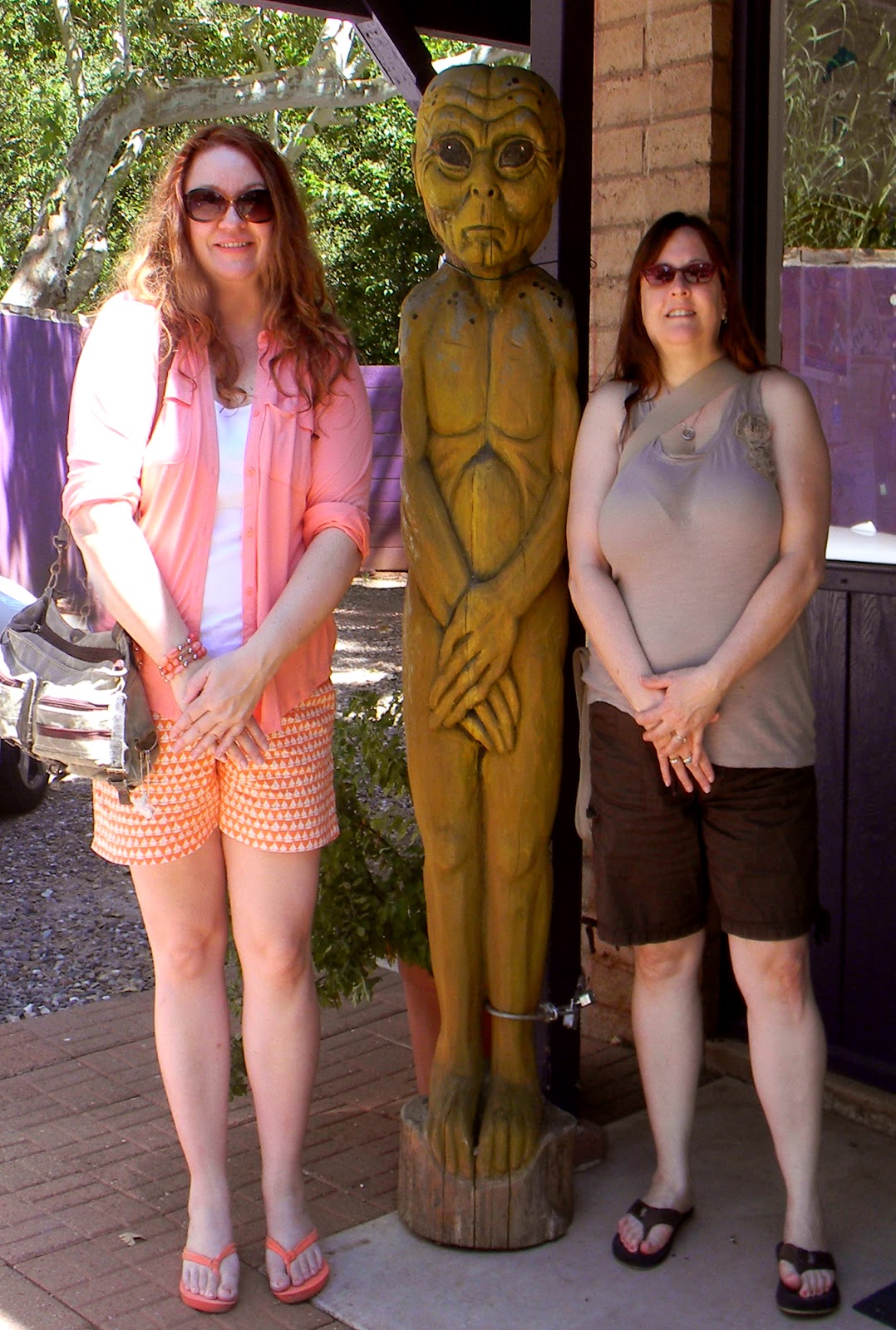 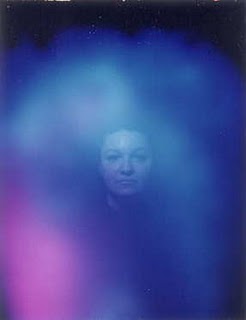 **Tomorrow's post is a comprehensive listing of ghost movies broken down by category, so if you're in the mood for "oh-no-my-house-is-haunted or romantic-atmospheric, not-so-scary," and others, you can easily find the movie to fit your mood, and a post about a look into creepy abandoned Victorian homes.***