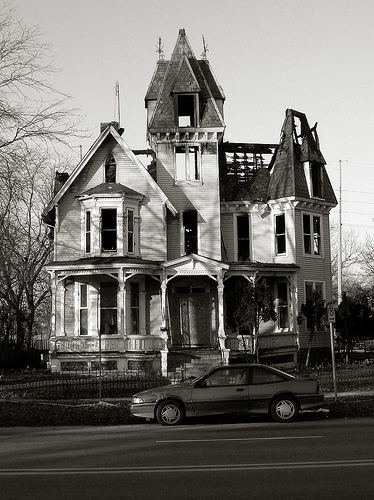 Considering the beauty of Victorian Era homes, it's hard to believe that anyone leaves them abandoned and abused. I see them, and I imagine pastel paint, fresh decorative gingerbread trim, and deep wraparound porches. I also imagine going inside the abandoned building and poking around in the dark eerie rooms in its once beautiful splendor now rotting and moldy, creaking and haunted feeling. 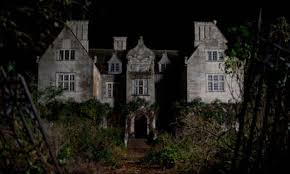 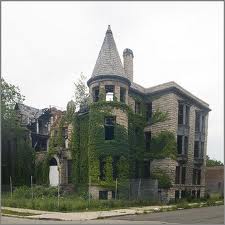 Source:  Born during the Industrial Revolution, they embraced new materials and technologies to create houses like no one had ever seen before. Mass-production and mass-transit made ornamental parts affordable. Victorian architects and builders applied decoration liberally, combining features borrowed from many different eras with flourishes from their own imaginations. 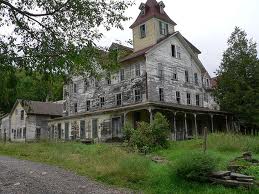 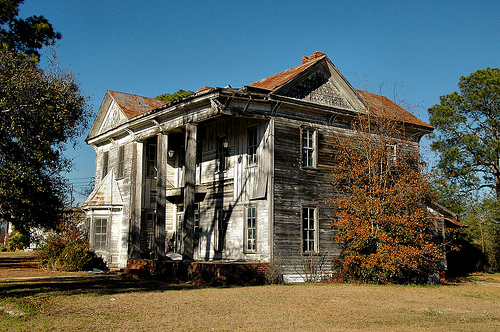 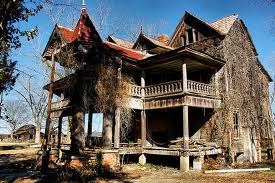 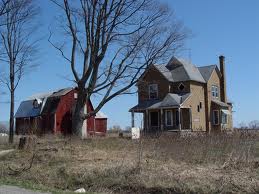 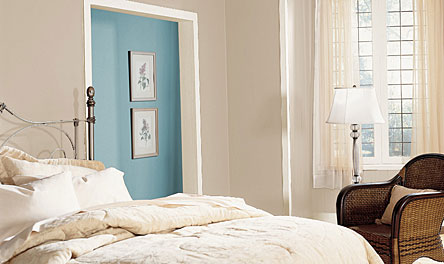 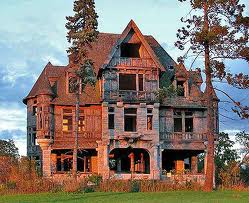 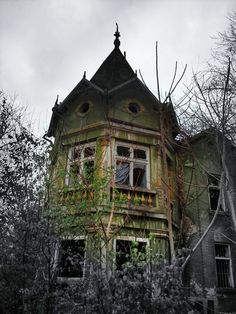 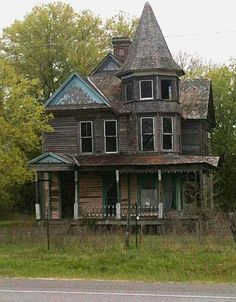 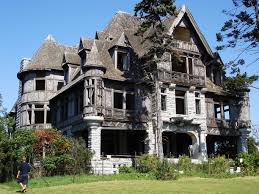 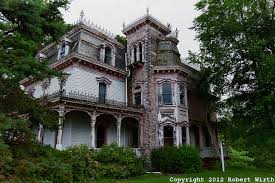 And, some Victorian homes come with ghosts. Many people around the turn of the century passed on in their homes, not hospitals. That was the common way. As well, these homes often had Civil War histories and lots of occupants over the years. 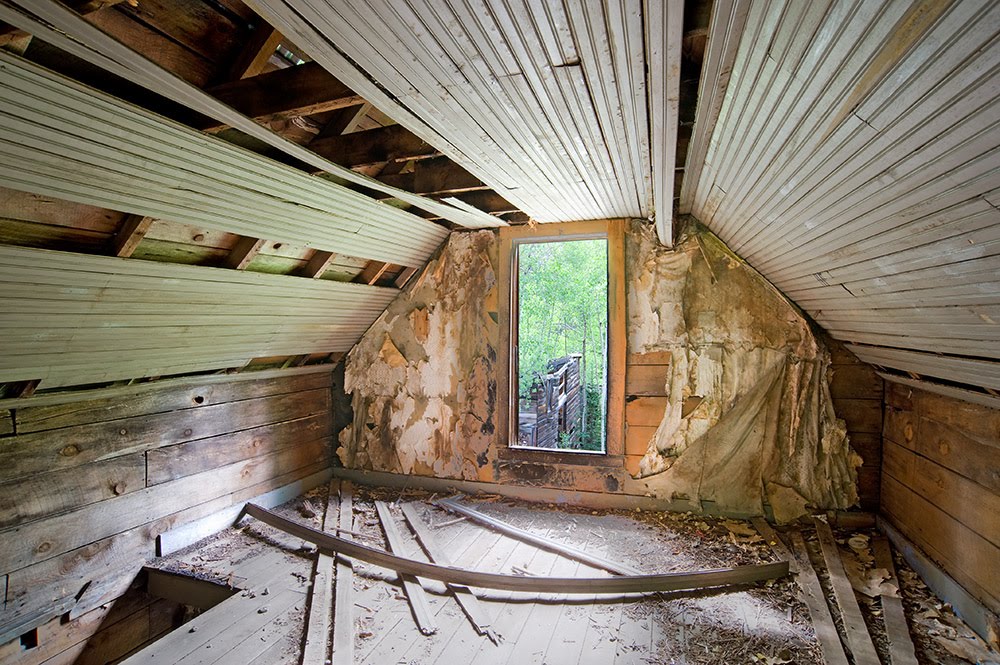 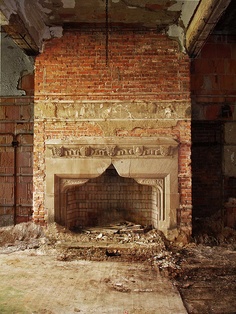 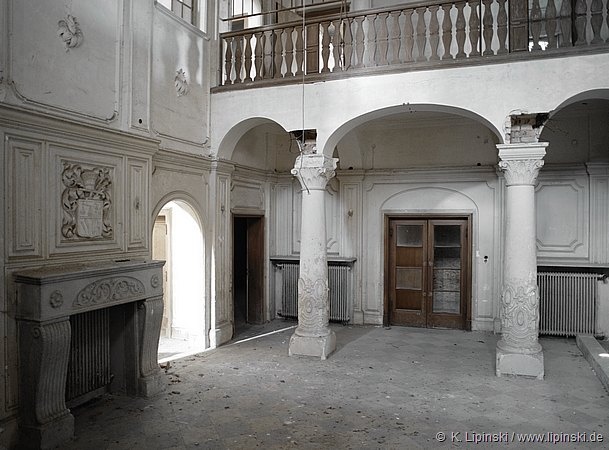 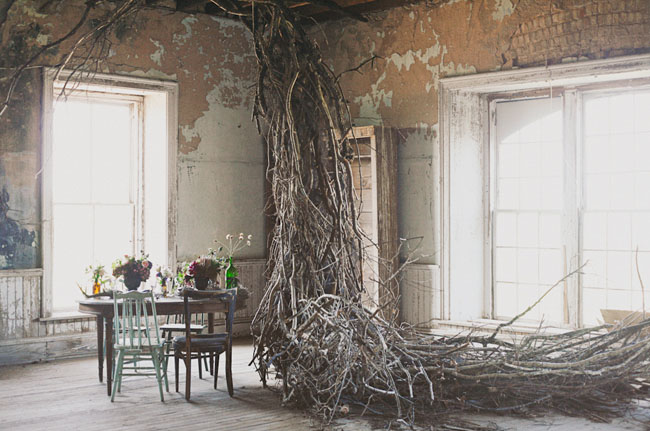 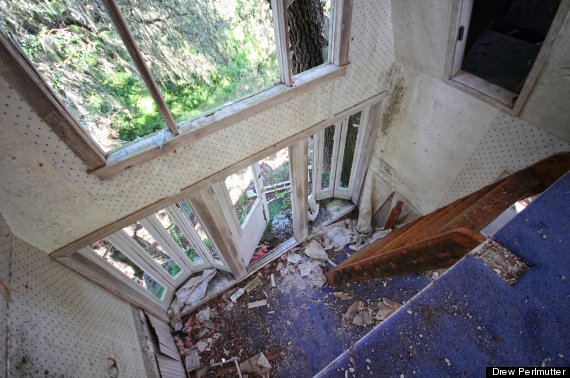 What about the Victorian no one wants?  - 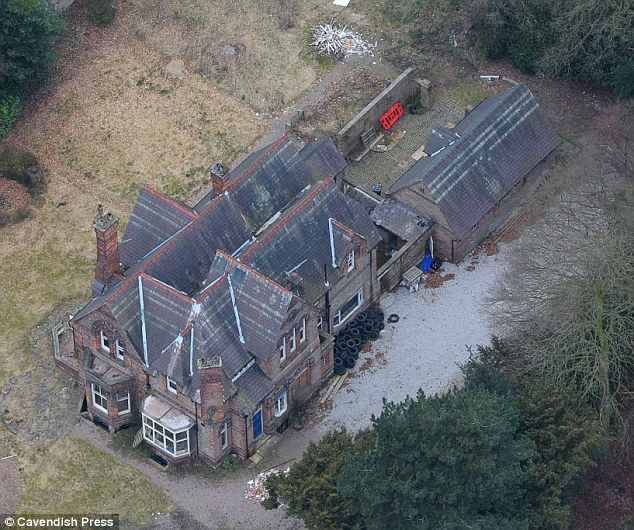 This mansion (above) in Cheshire has sat empty since 2005. No one wants it. Can you believe it? Well, it has a history -  Lawyer Christopher Lumsden knifed his  53-year-old wife Alison around 30 times after she announced she was leaving him for a family friend. He slashed her face and neck so many times that a pathologist could not count the precise number of blows. No one wants the place and so it has sat abandoned. 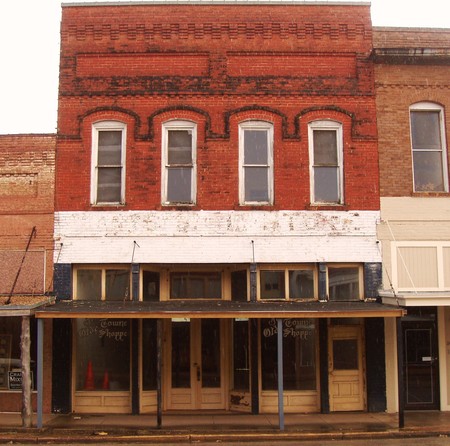 Interested in purchasing an old Victorian? How about an 1804 one in St. Augustine, Texas for 84K? 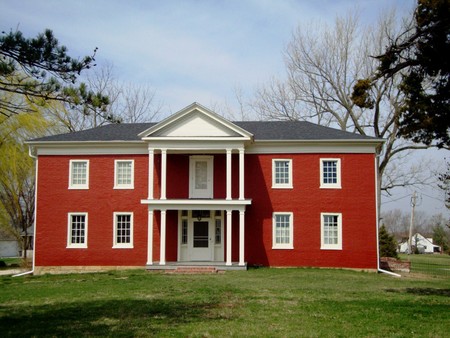 How about an 1848 Greek Revival with huge acreage in Huntsville, Missouri for 195K? 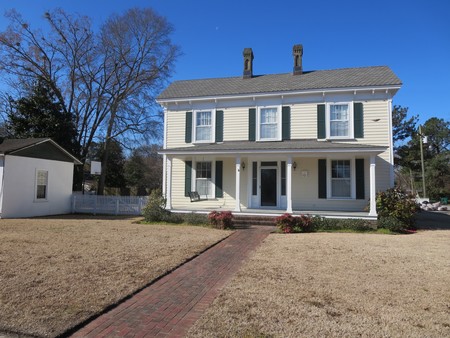 On the registry of historic homes, built in 1879 in Hamilton, North Carolina going for 92K.

Finding old homes? Check this site for ones for sale around the nation.

***Tomorrow on the blog, a break in Victorian Gothic Ghosts to bring you an important post "Not Ancient Aliens: Rethinking the Origins of Ancient Mysteries."**