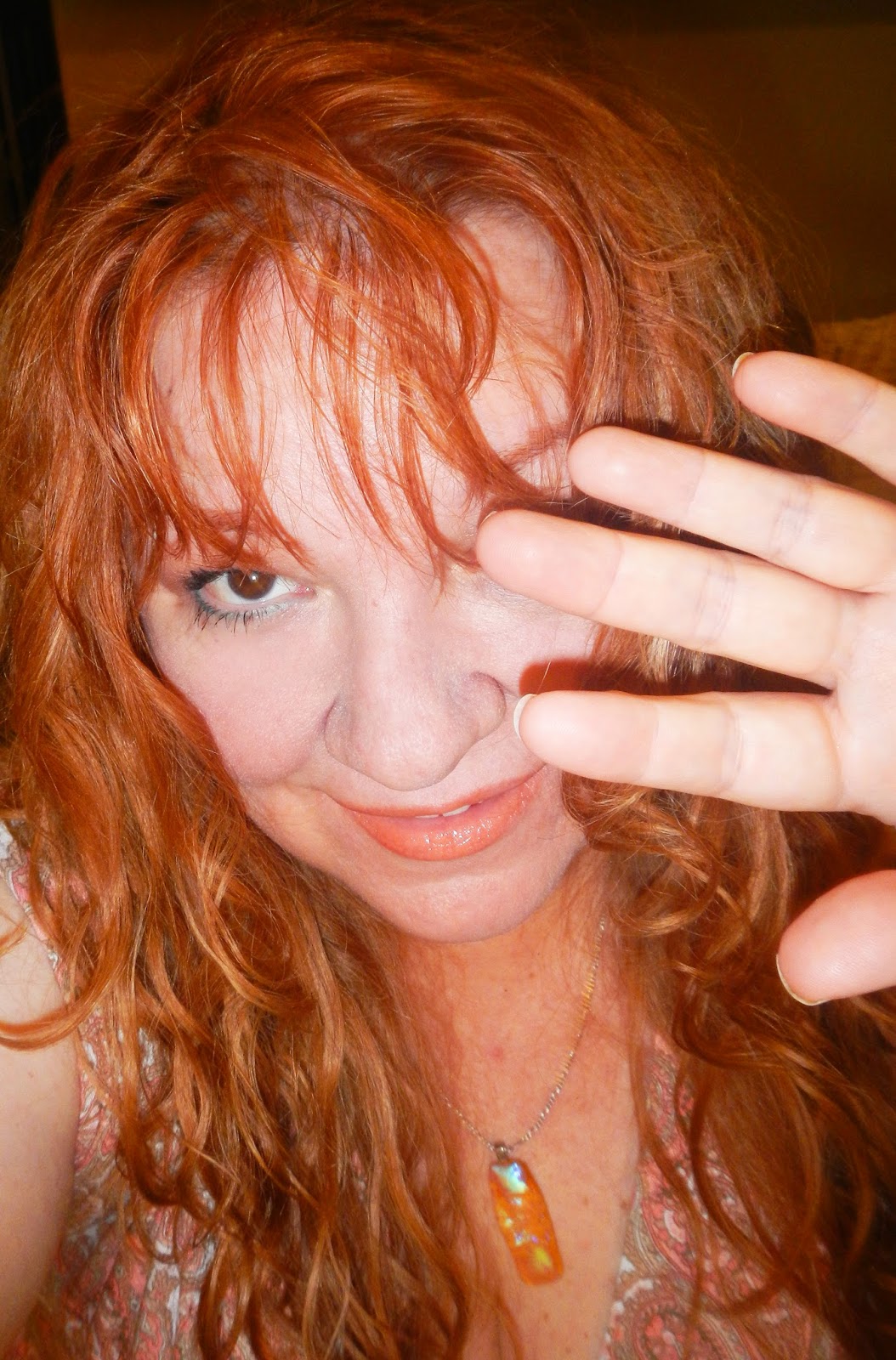 New people move in next door and the same weekend, they are banging on your trees, screaming, and leaving trash in your yard and then leave.  You figure they're renters, not owners.

Which is more welcome?

Yahoos who do weekend treks into the woods, wood knocking and hollering - you're just pissing them off.  *Rolling my eyes*  Zak Bagans has about as much success ghost hunting.

Bigfoot needs and wants routine, predictability, patterns. They want time to observe, get to know, and understand where you will be and when. They don't hide because they think they're ugly. They hide because they want their own privacy. They live in heightened tension from our unpredictable expeditions into their lands. This is why habituators have a high advantage in being accepted by and communicating with them. Patterns. Predictability. Familiarity.  Ask anyone with anxiety about that -

Bigfoot was once able to be anonymous and now people are rushing the woods to try to photograph him or capture him. We are heightening the anxiety even more. This is not going to be a good thing. As long as we have respectful sharing of the land without intrusion, this is going to crest at some point.

Perhaps the greatest tragedy that could happen is the extinction of Bigfoot without having proven their existence.  Then, again, it might be better if we never knew they inhabited the wilds. The fact is, it's in human nature to lord it over everyone on the earth, whether it's animals, lands, waterways, or indigenous people. We feel we must act on the knowledge that they exist, somehow incorporate them into the world, account for them, segregate them, or even assimilate them....

Many are working hard to gather a clear photo of the Tall Man and the way we go about this says a lot about us and it says a lot to our hairy relatives about our intentions. They are not fooled by hidden devices and trickery, weekend intruders and the like.

That being said, the best chances of capturing our elusive woodland friends on film is going to be by those families that live upon the same land, who are predictable, safe, comfortable, and thoughtful.  In other words, those who are not part of the eager hopeful group of Bigfoot Paparazzi.