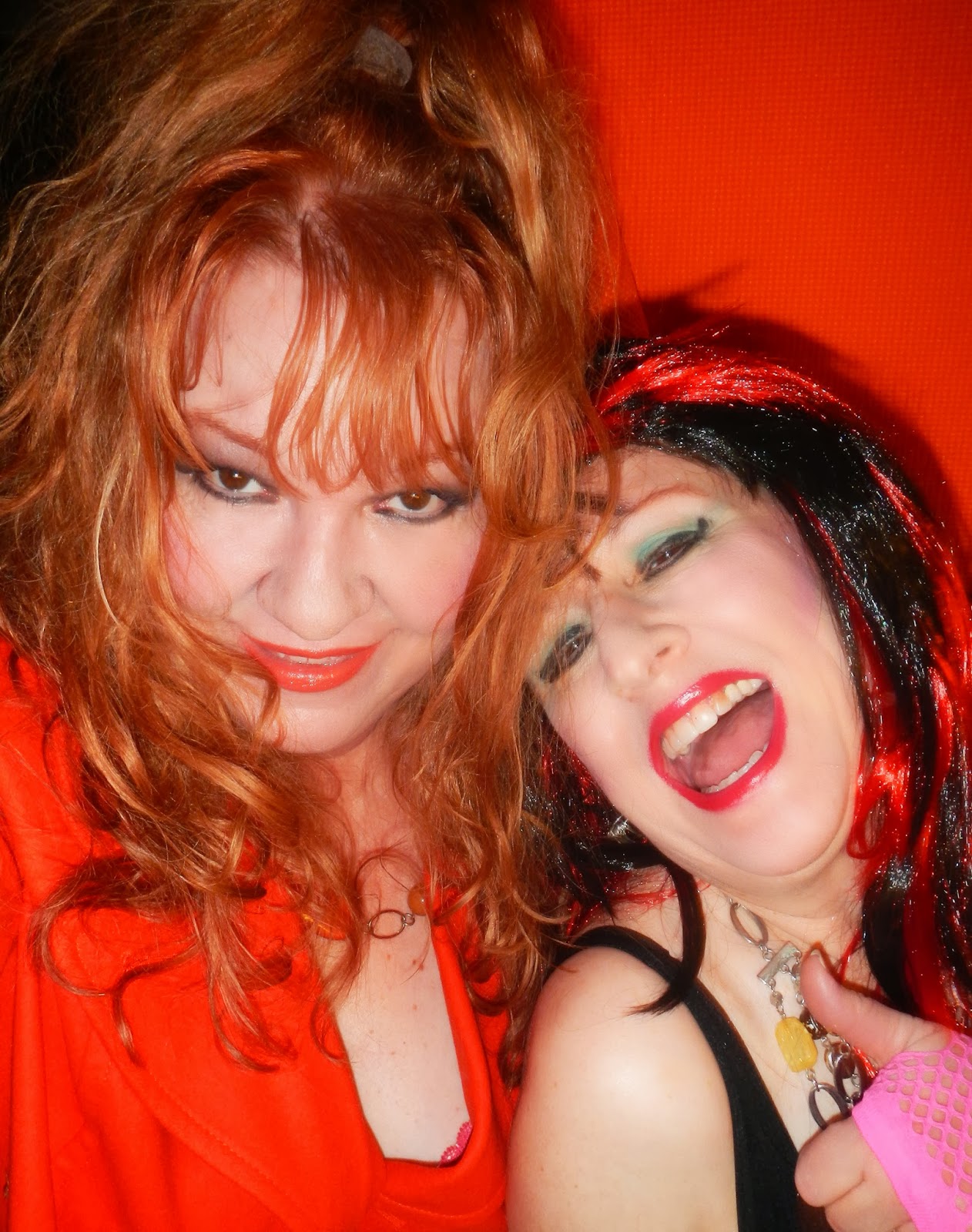 Julie and I just finished the photo shoot for the cover of the last in the 4-book Zombie Housewives Series - Zombie Housewives of the 1980s.  This will be released Summer 2014. Our characters are Madison (me) and Brandi (Julie) and the zombie scenario for this decade is outrageously 80s. 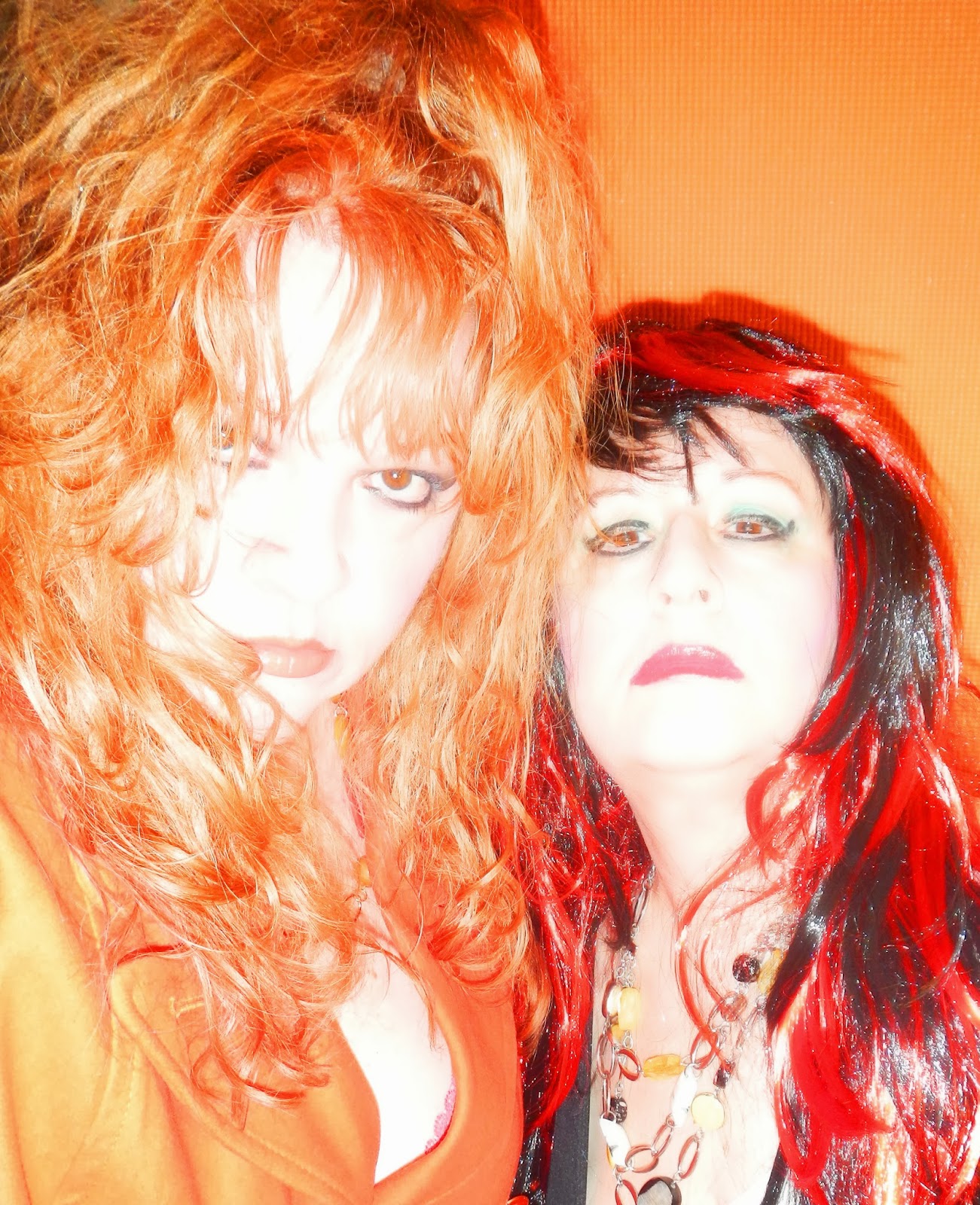 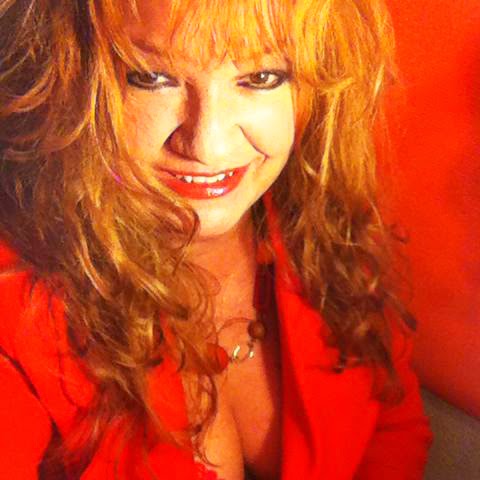 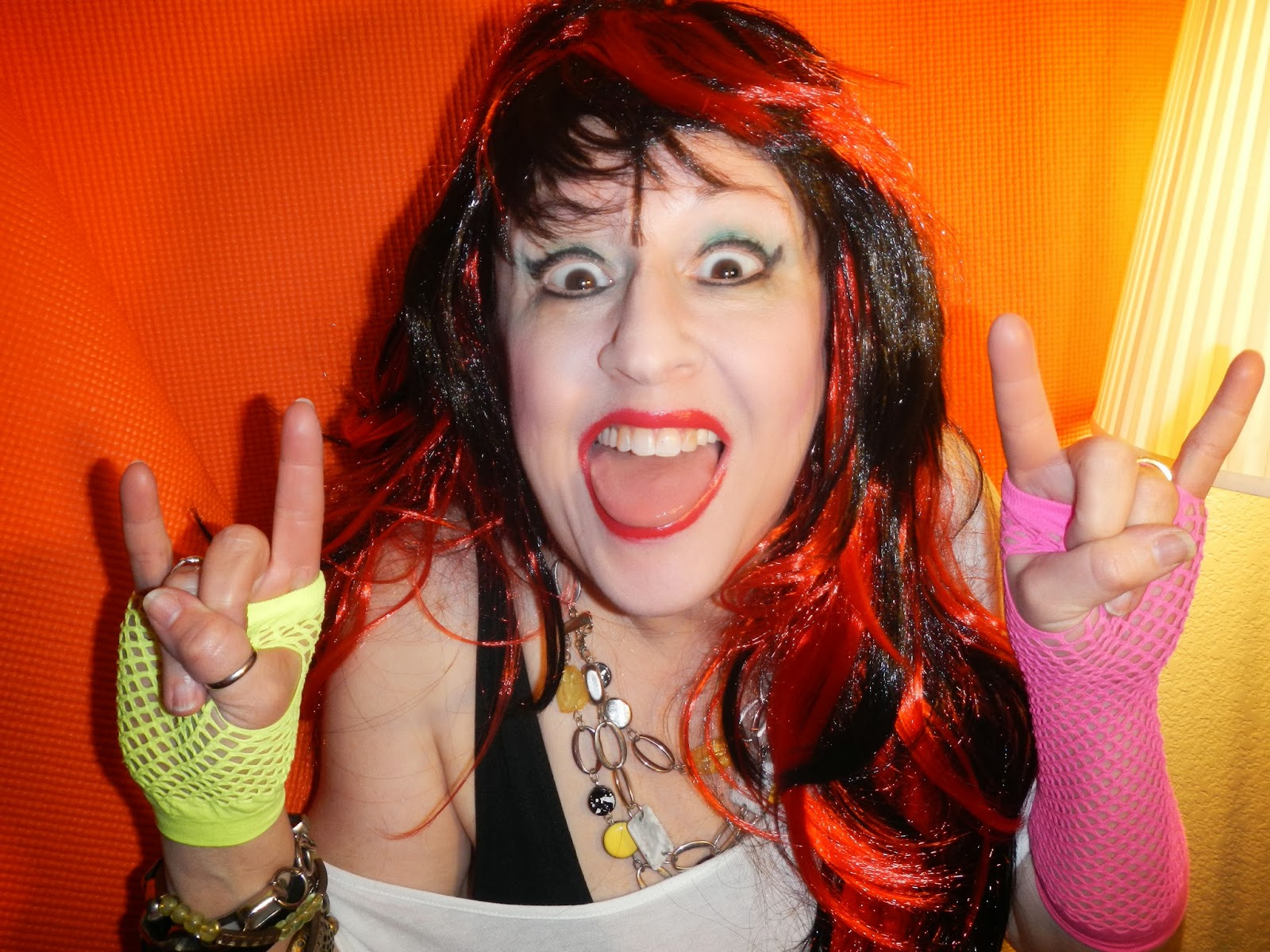 The others in this dark humor series are visually beautiful, colorful, graphic, hilarious, unsettling, and all available on Amazon in paperback full color, on Kindle and Nook!