The Funny Side of Bigfoot

on August 22, 2013
Is Bigfoot like the Klopeks? Remember the movie "The Burbs" when the neighbors were suspicious of the new people on the block because they kept to themselves and didn't mix? Do we fill in Bigfoot with lots of mystique because he's the antisocial neighbor? Are we suspicious because of his very cryptid nature? Hmmmm

Bigfoot isn't always gravely serious. According to some video makers, he's quite the humorist - 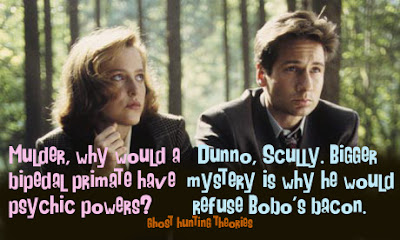 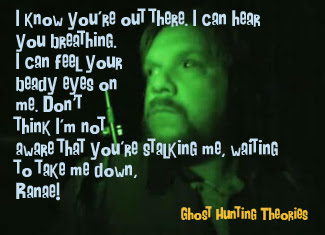 And, if you let me speak for him, he has a few things to say -

THANKS FOR THE STUFF! by Bigfoot 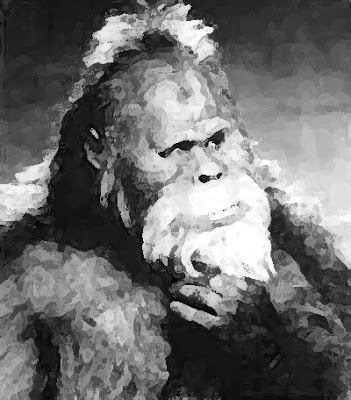 Missing a shovel? Wonder what happened to the kids shoes left at the sand pit in the backyard? Care what became of the ice cooler that fell off the top of your station wagon as you raced down the rural highway?

Hey, thanks for the stuff.

Some of it can be useful. Some of it, we're still not sure what to do with, like this - 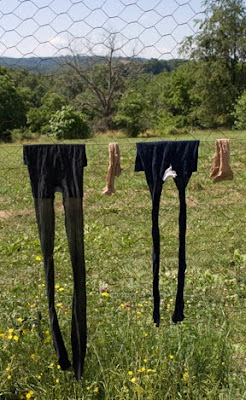 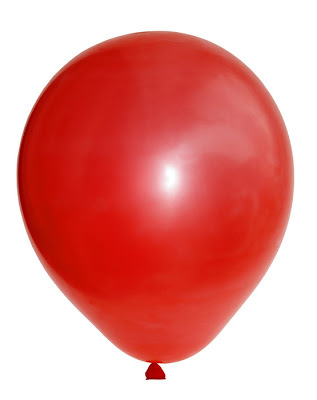 and we have had animated discussions about this one- 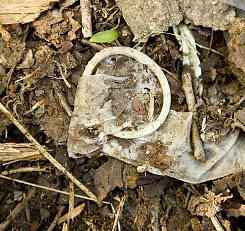 My brothers think they know what they are, but I have my own theories.

The first one is obviously the skins of the humans they have slain. When I see these hanging outside an abode, I don't mess with them.

That round floating object is a false friend. I have seen the young ones pulling them on strings and my theory is that these lonely tykes are pulling a make believe friend along.

The last thing has had me baffled for a good long time. It's clear, thin, delicate but strong. One of my brothers says it is the skin of a human-made snake, some kind of engineered killer reptile. My other brother is certain it's a teardrop of a god. I have my own theory and it's really quite obvious; it's a nut sack. I carry all my acorns in it.

If I could put in a request, I'd ask humans to leave more things like this behind - 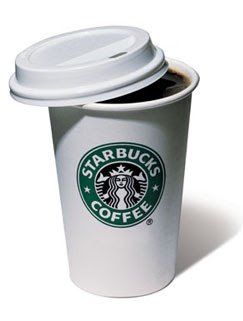 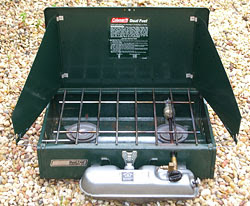 and most definitely this ... 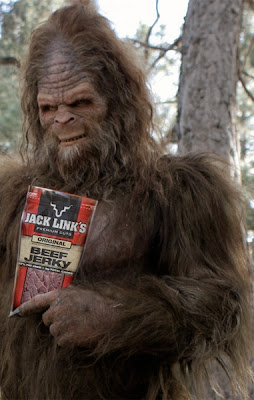 Just remember what happens if you tease us with the jerky. I think my baby brother showed what'll happen...