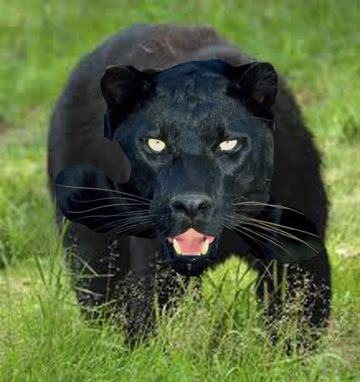 When animals show up dead in unusual ways, their blood drained from them, one has to wonder - what is going on? This happened back in the 1950s in the southern portion of North Carolina, but it appears - it's back!

In the 1950s, it was dogs being found dead, drained of their blood and residents attributed it to a beast that -had the body of a bear and the head of a cat.

The story in the 50s got a lot of attention and hunters came rushing to the state to try to bag the beast. When the killings petered out, everyone forgot the legends over the decades until 2003 when suddenly horses and dogs were dying. In fact, the horses were found dead, puncture wounds in the neck, and drained of blood according to a local vet.

The woman whose horses were killed reported her dog was also killed and as she held it's dying body she saw something that looked like a bear with a cat's head rush off into the woods.

It came to be known as the Beast of Bladenboro 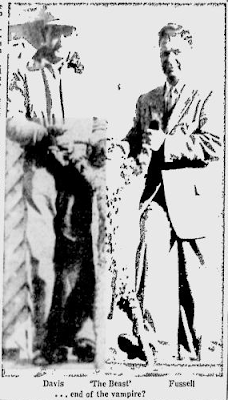 A farmer named Luther Davis shot a small bobcat and some wanted to claim he'd caught the beast, while others believed it was just too small to be the beast.

Although people still occasionally report sightings or animal attacks, the majority seem to believe it's a wild cat of some sort.

It always amazes me that folks in rural areas would misidentify a creature. The descriptions are pretty specific about the odd features of this tormenter. One thing is for certain, there had to be a breeding population for these things to still be making a show in the area. This would leave one to assume the obvious - an explainable creature.