Developing Your Psychic Self 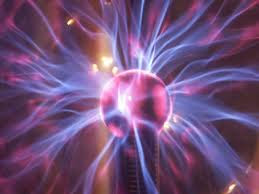 I suggest daily testing online to learn how you feel in your mind and body when you make the right choices - try this great site.  You might see me on there - I'm autumnforest. 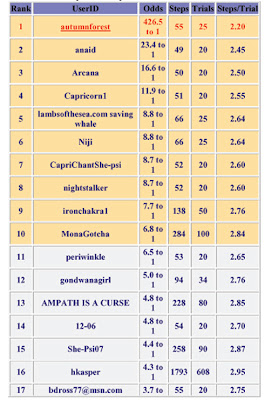