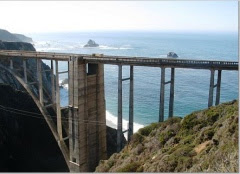 The road to Big Sur is sure to separate boys from men. Highway 1 is an intense cliff hugging drive along the coast for 122 miles from Monterey to Morro Bay. 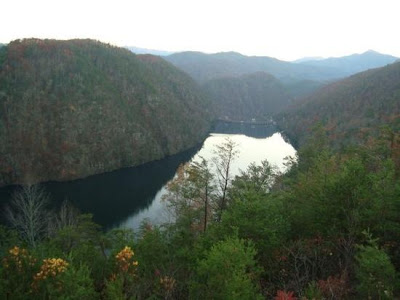 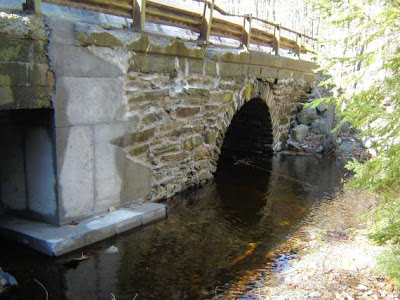 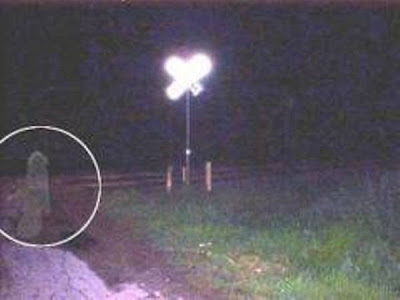