Trolls and Gnomes: For Real? 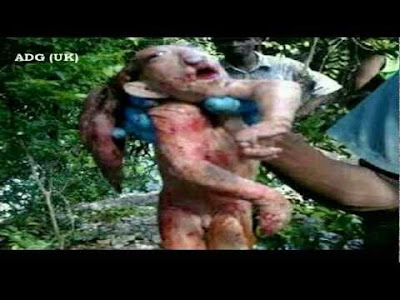 Troll:  A Scandinavian mythical creature that lives among the rocks and caves in the dark places, avoiding humans, not a pleasant and when sunlight hits them, they turn to stone.

Perhaps we are a perverse and imaginative culture that we wish gnomes and trolls to be real beings and actually sharing our space on the Earth at this very moment. Urban legends, legendary and cryptid creatures are attractive concepts. We like not knowing everything that's out there and get a delicious titillation from the cautionary tales.


There are, however, tales of them existing and people offering some proof - let's look at these modern-day cases -

People supposedly attacked by gnomes in Argentina. The creature was described as wearing dark clothing, walking sideways on its feet and barking like a dog, as well as attacking folks.
A gnome caught on film in Argentina?

A troll captured in Namibia Africa? The story goes that a hunting party came across this strange mutant (below) as it was foraging for food. They wounded it and chased it into his lair where they found more of these creatures. The injured one attacked them and they killed it. Supposedly, the police picked up the body for testing, but no results were reported.


A wonderful site for the awareness and acceptance of real trolls.

For now, popular cultural icons of trolls and gnomes will have to do. For example, one of my favorite horror movies "Trollhunter" will give you plenty of chills and thrills.

There is also the infamous roaming gnome.... 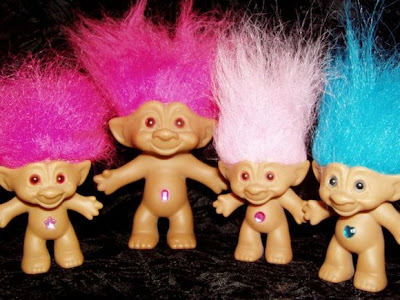 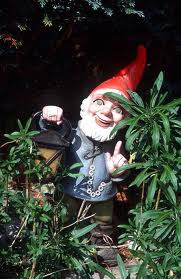