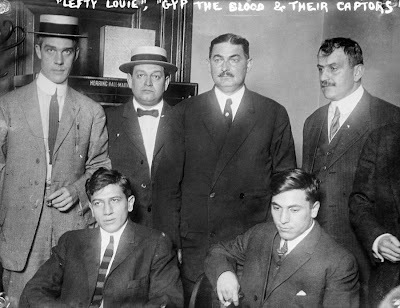 Hoffa was said to have been buried in a gravel pit in Highland, Michigan, which was owned by his brother William; crushed in an automobile compactor at Central Sanitation Services in Hamtramck, Michigan or buried in a field in  Waterford Township, Michigan.

The restaurant in which he was last seen has reported some ghostly goings on. Is it Hoffa? Well, the workers in the restaurant might say so.