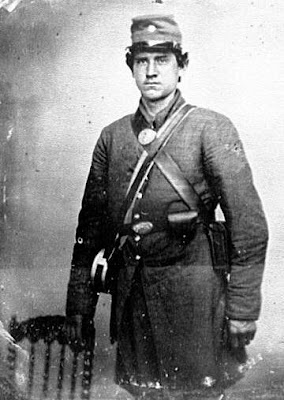 I have a highly unusual experience with Civil War ghosts. I grew up in a home that was previously used as a field hospital during the Civil War by both the North and South at different times of the war. A war-time setting is the ideal breeding ground for ghostly activity.

We know that battlefields have earned enormous reputations as haunted locations, as have sites such as my childhood home that were used as hospitals for the dying, who died in agonizing and barbaric conditions.  This is an ideal set of conditions for some serious hauntings.

In the case of the home I grew up in, the estate had many apparitions on the land and a shadow like figure within the house. It had lots of voices and memory sounds like booted footfalls, as well as objects moving and poltergeist type "throwing" of objects upon occasion.

The ghosts of Gettysburg are most popular of all the Civil War ghosts, though the South certainly has a huge share of ghosts from the era from Atlanta to Charleston and places onward. 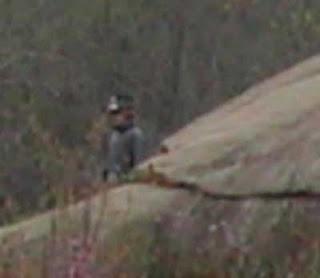 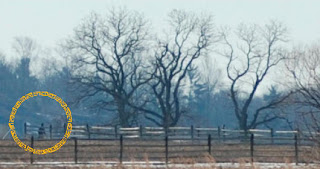 We have a lot of beloved ghosts in America based on an unusual and often times lawless beginning. It takes a great deal of trauma and strife to get to a place of productivity and prosperity. On the blood, sweat and tears of our citizens, we have built an amazing country, and perhaps a rather hefty ghost population of souls taken too soon.