Abandoned Places That Are Gone Now

on January 26, 2013
When Julie and I do our urban exploration trips for our own curiosity and interest and for the abandoned places: abandoned memories book series, we feel compelled to go back to locations we had previously chronicled. Most of them are gone by the time we get back within a year's time.

This location below was a large warehouse type building that was featured in our Abandoned Places: Abandoned Memories (Desert Edition) book. The place was not a danger or rickety, but it was at a fairly busy intersection area and obviously teens had partied extensively inside. 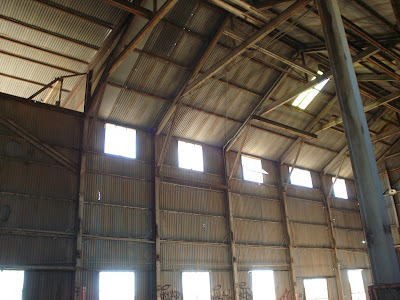 This location was a total surprise. Julie and I stopped along I-10 on the way to Tucson, a place called Picacho. There was a little post office, a bunch of abandoned 1950s looking roadside motels, trailers, little houses, this motel and the tabernacle (below). We came back a year later and couldn't find the town and then we learned they had plowed the whole town under! 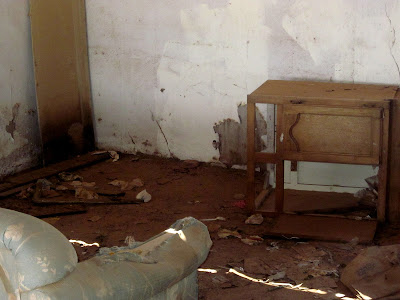 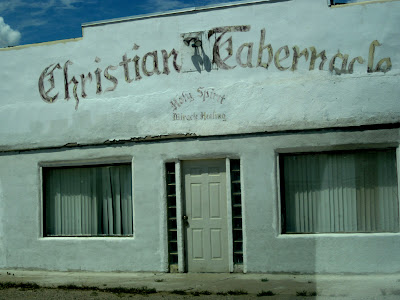 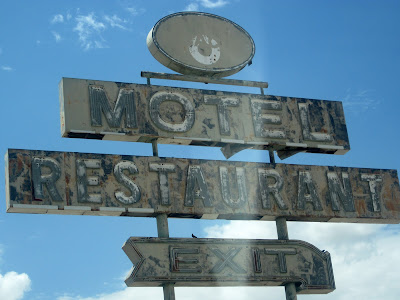 This house (below) was a few homes over from my sister's in West Virginia. I found it beautiful and glorious, all the plant life taking over. She said that the stray dogs (many there, no services to take care of them) had made their place inside of it. Ultimately, it was taken down as a safety risk, but spooked neighbors never saw the lot sold or rebuilt upon. 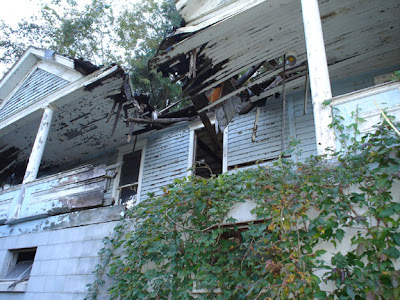 This building (below) was a burned out place. It had been gutted out and had tons of rusted metal and dangerously sharp items jutting out, a real safety hazard in a downtown area. They did remove the remains of the building, but for a time it was quite beautiful. 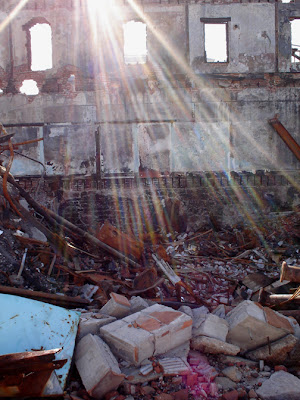 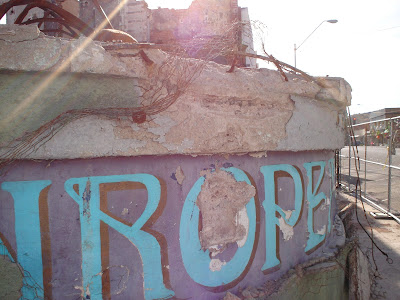 This interesting place (below) was an ancient building and so tragically alone in the desert and yet fascinating with its one remaining wall. Other than a burned out home, this was one of the most destroyed buildings I've photographed. 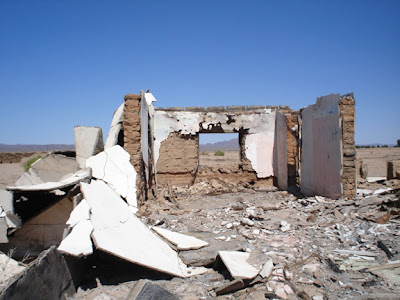 This charming ranch home (below) was in Chandler, Arizona and right near a very busy area. It was dangerous inside with much of the floor missing, but it was so very charmingly affected by the weather. I was heartbroken when it was gone, although from the amount of folks stopping and photographing it, I realize it was a dangerous site. I'm just glad I not only got to photograph it, but Julie and I used it in our Zombie Housewives of the Apocalypse book. 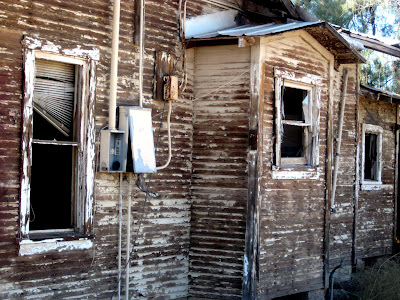 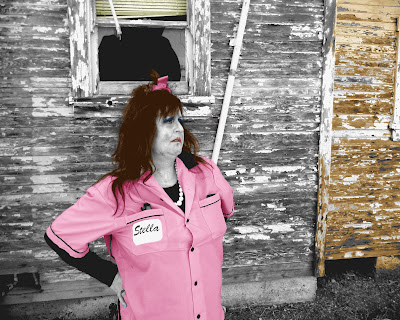 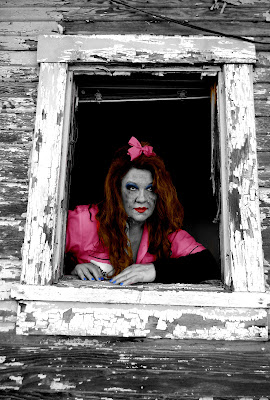