Bigfoot Diaries: I Am a Gladiator 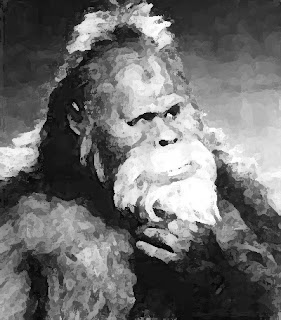 I understand the hairless ones believe they are on the cusp of "proving" that my kind exists.

Some have called us figments of the imagination or mistaken bears and humans, some form of ape, a caveman, and even an alien.

They assume that we are stupid because we do not carry our tools everywhere in a vehicle that drives us from one place to another. They pity our lifestyle of foraging for food and sleeping in the cold. They relegate us to the category of ignorant animal because we do not wish to live in concrete forests and sleep inside a brick box.

When the humans creep into our territory, we want to laugh. They are so unaware of where they are, what is around them, and how to survive. Perhaps we would not fit into their noisy, dirty, crowded world, but we are masters of ours. We will respect their space and technology if they respect our forests and talents within.

I would ask this; how stupid can we be if it is the year 2012 and the hairless ones are only now getting around to gathering the physical evidence that proves us and unlocks our secrets?

Understandably, in a not so populated region of Africa, the mountain gorilla went unproven into the 20th century because only a few stray villagers ran into them. In this vast country with all its inhabitants and campers, hikers, and explorers, we are rarely glimpsed.

Humans may think we are stupid, but we should be revered like the gladiator for going into the coliseum and coming out alive. We are survivors, we are commandos, we are completely cognizant. 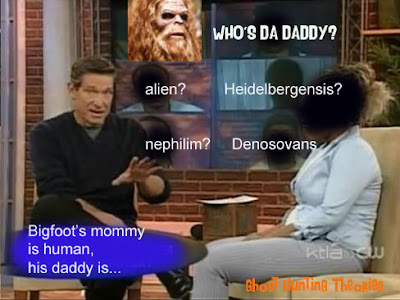