on December 31, 2012
I can't complain at all about 2012. It was the most frantic year of my life. Well, 2011 was pretty insane too. But, I met all my goals except for one - having more time for myself and exercise. But, I have put that up at the top of the 2013 list as I move into an amazing phase of my life I hope to share with y'all in coming months and, no, it has nothing to do with romance unless you count being in love with your life path as romance -

Went to some awesome conventions in 2012.  Am having fun hanging with my paranormal community which inspired one of Julie and I's books (below). I identify with the nerds and the ones who don't follow the crowd like sheep to the slaughter, but follow their passions, interests, and talents. I spent some of my time every single day this year helping indie artists without them usually realizing it. I like to see people go indie for art, crafts, writing, music - they can do things with a heart and soul instead of selling out  to the master. I will continue to push indie all the time! 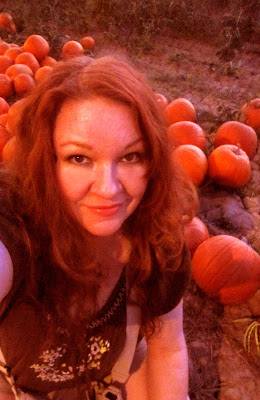 I managed to take a breath now and then and go on some leisurely jaunts this year, like the chili pumpkin festival and a few mini vacations with Julie, my dear co-author and bestest friend who puts up with my antics and asks, "when's the next adventure?" We are truly Ethel and Lucy, and Thelma and Louise depending on the circumstances. 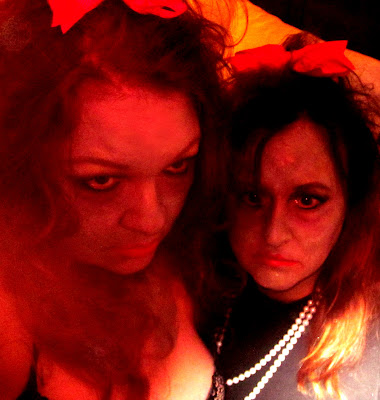 It was the year of the zombie for us, releasing two zombie housewife books. We got to know our zombie community and promote their work in our first zombie book and we got to do some zombie events including the FearCon and the Blogger Virtual Zombie Walk hosted by Zombies Everywhere who took over the event for me henceforth. 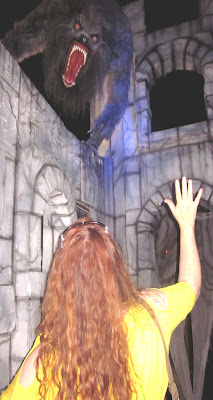 Checked out a cool horror-themed bar in Mesa called Monsterland. It might have to be Julie and I's new hangout. 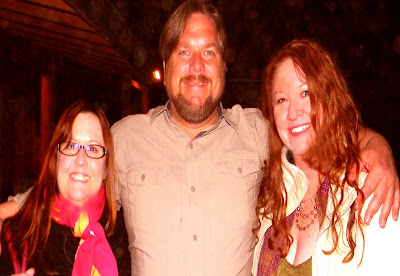 Went on some cool trips--lots of them and found some neat haunted sites. Did some ghost hunting. Chased the show Finding Bigfoot to Payson for the town hall meeting.  Found some amazing spots and discovered some from our Abandoned Places: Abandoned Memories book are now no longer around.  We are glad to documented abandoned sites while they still exist. 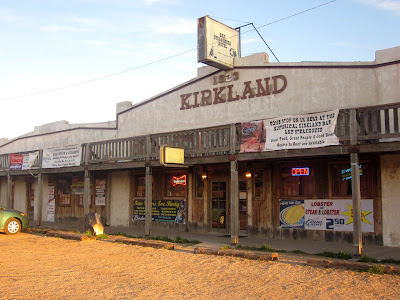 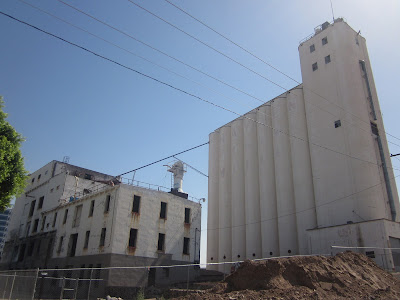 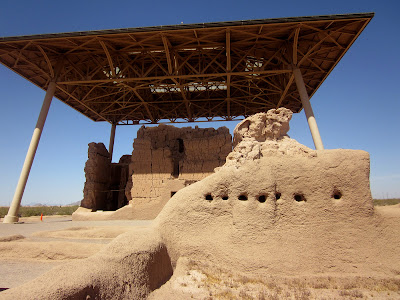 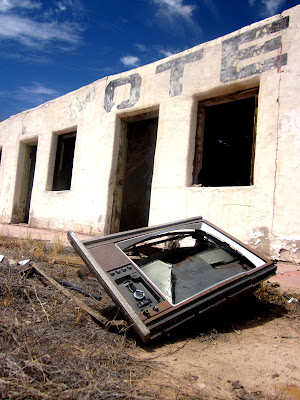 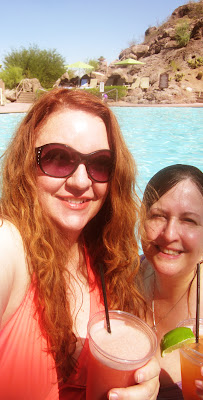 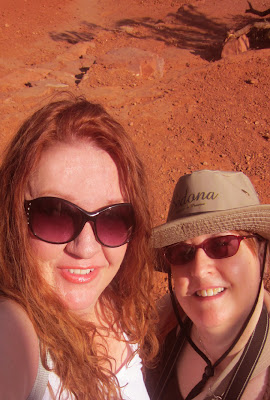 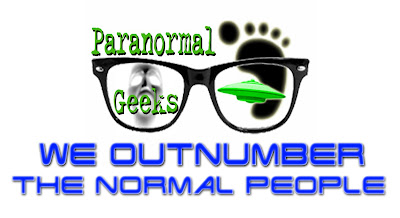 Published even more books -in fact, our "Zombie Housewives of the 1960s" got a Crow Award! 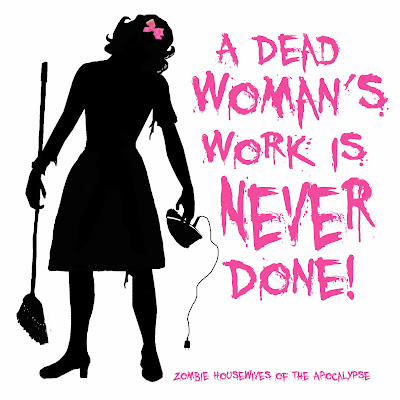 Although I've been on Bigfoot and UFO and ghost hunts, a town hall meeting for Finding Bigfoot, some awesome conventions, lots of radio show interviews, and tons of Arizona road trips, next year promises to add a LOT more road trips and over more of the country. Expect to see my new series "Chasing Legends" on video where I tell you how to pick a legend, myth or paranormal phenomena and go from researching to chasing it.  I will be including a lot more field notes and practical information about the paranormal, hopefully some awesome interviews, and a lot of sharing of photos and videos from amazing places.  I also have lots of books coming out including Sheriff Kai: Zombie Outlaw Killer (second in the Midnight Arroyo Series after my other book Josiah: Undead Cowboy), Spirit Vessels: Why Some Buildings Are Haunted, Pagan Bloodlust (my horror erotica series), MetaNet (Scifi/Horror), and a few more in the Abandoned Places: Abandoned Memories series where Julie photographs abandoned sites and I do a psychic read of a scene from the past.  This book has been very popular and we hope to do an Appalachian version, perhaps a New Mexico one and one about abandoned cities.

Keep asking the questions of the universe--keep seeking the answers!