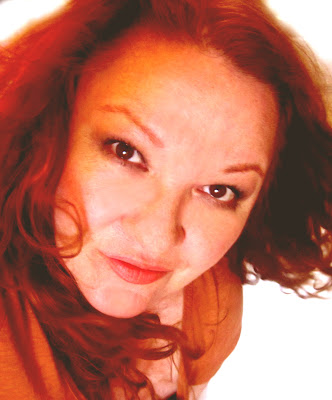 I have to admit, I don't want to see para-shows go away, I just want them to evolve.

My own concept for a para-show is a simple one and one that I think anyone would want to see. It's almost a mix of Biggest Loser for insight and inner demons and Fear where folks are put into scary places, but with that missing element we all crave--reality and the ability to put ourselves in someone's position, not some jacked up character that producers chose to cause trouble on a show.

I think I'd call it "Turning Point" or something like that.

The host would show up at someone's door randomly, in the city, country, suburbs, wherever. He/she would knock at the door and ask if they want to go on a paranormal adventure, but not tell them what it is.

If they agree, on the flight out, they talk about the guest's exposure to paranormal, his belief system, and what he are afraid of, as well as what's going on in his life as far as trials and tests right now.

When they get to place, whether it's a haunted cave or Bigfoot forest, they investigate alongside together. Knowing what we do about the guest's belief system and his fears, his life situation and such, we can see them in a context that challenges him in every way.

On the flight back, they wrap it up to talk about how he changed his fears, his belief system, or his attitude about his problems in his life.

Experiencing the paranormal is life changing.

Well, that's what I want to see.