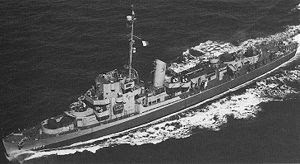 For me, it’s more about the experiment of working for antigravity, teleportation or cloaking. From what I’ve been learning about haunted sites and sites with lots of paranormal activity, it always seems to come back to geomagnetic energy. When we talk UFOs and their odd flying habits and ability to hover, we often contemplate they follow Earth’s ley lines or use our earth’s magnetism to its advantage to do maneuvers we have yet to do with any efficiency of fuel.