The Crazy Players of the Paranormal World 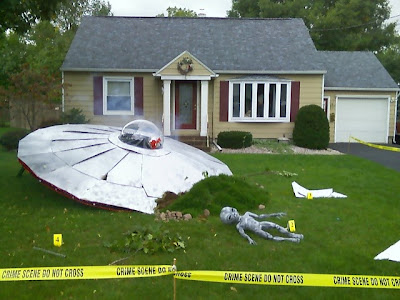 If someone enters the field of paranormal research with a belief system in place, I get nervous. They are entering it to prove their belief instead of believing what they can prove.

Everyone in a particular field of study has a separate opinion about the other fields. Commonly accepted generalizations include:

Part of the reason Julie and I are working on the book "Paranormal Geeks" is to honor our tribe. We are geeks, but not the usual set of geeks because we encompass everything from goth to sci-fi, horror to magic. Another reason is to show that, no matter what your paranormal bend, you belong in the brotherhood of those who think outside the box, ask big questions of the universe and how it works, and still believe in that which cannot be explained - yet. 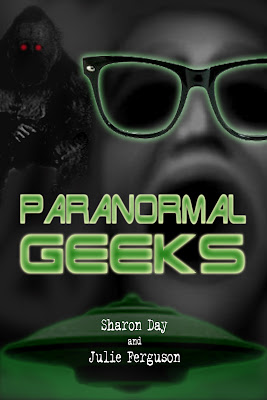 There may come a time when Bigfooters are no longer part of the "paranormal" genre, but then cryptid seekers still will be and, even once proven, Bigfoot might be still speculated as an alien, interdimensional being or having some kind of super powers.

Even if a UFO landed on the White House lawn, UFO researchers will still have much speculation as to the government's involvement, other planets, other aliens, and more. There is no end to the unanswered questions.

The ghost hunters have it had it the hardest, trying to explain a phenomena without a seen force behind it. To them, theoretical physicists may step in and help the explanatory process.

We are not quacks to each other unless we think that our specialty is the only legitimate one. If you don't believe in Bigfoot but you seek ghosts, you might need to crack your mind open a wee bit more. We are all chasing the trail of evidence that is intriguing, whether it's shining disks in the sky, hairy creatures in the woodlands or slamming doors and apparitions.

We are rebels and revolutionaries, visionaries and seekers, researchers and innovators. For that, we should honor each other's place in the field of paranormal research.