Mayan find in Mirador (Guatemala) is throwing off the archaeology world. Thousands of pyramids still are to be uncovered near this world's biggest pyramid. 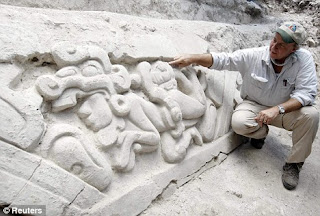 Thriving between the 6th century and 1st century BCE. It takes up 10 square miles with thousands of structures. The La Danta pyramid is believed to be the most massive structure in the world. Discovered in 1926, it wasn't mapped until the 1970s. When you consider the size and scope of Mayan civilizations--they had enormous well developed cities so much earlier than we imagined. It makes you wonder if a thousand years from now Manhattan was underwater and parts of it were found, people would be surprised that man back in our time period had such advancements. 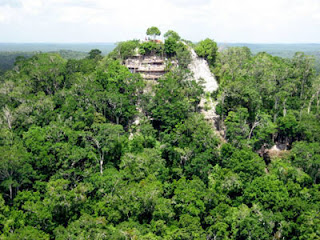 Maybe it's just me, but it seems that we have lost our excitement about finds. If the largest structure in the world can go unnoticed until the 20th century, then folks bellyaching about Bigfoot are sadly close-minded.