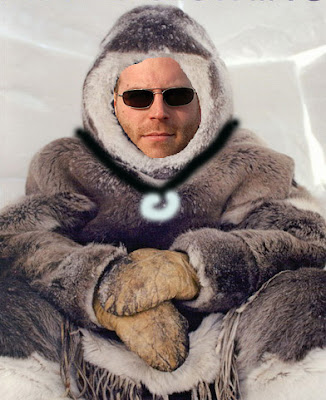 July 10th opening episode:  First, at 8pm, Josh and team lead viewers on a chase into one of the world’s biggest caves in the jungles of Vietnam to search for Bigfoot and emerge with some of the most compelling evidence ever caught on camera!  Then, at the overwhelming request of fans, they’ll travel to Romania for a return visit to the haunted Hoia Bachu Forest - the site of their most terrifying investigation to date - and then explore the reportedly haunted Mayan ruins of Tikal in pursuit of a monster known as the Belize Goblin.

Yes, you know that I'm going to be doing a whole bunch of photoshop-challenged pics of Josh in his situations for this coming season beginning Tuesday July 10th.

Following the Antarctica season ender in Antarctica (one of my top fav episodes), it's hard to imagine where else Josh could go to impress us. 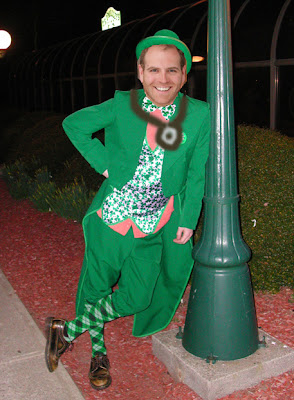 The Baltic Sea UFO site underwater. I normally don't like the underwater episodes, but this one would be pretty awesome.

Northwest in search of Bigfoot

Places I want to see him go back to:

Romanian Forest (and they are!) 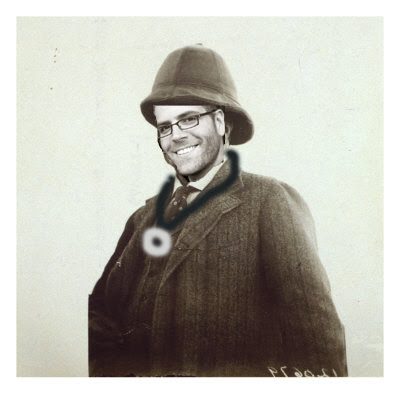 There is no doubt that this next season will be over the top awesome. Ever since Josh had his hand in producing it, the show really gets what a smart and fun public wants! 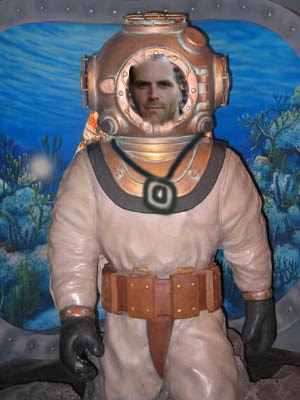 Expect me to do a reminder each night the show is on!