Mind Fuck: Death and the "Other" Dimension 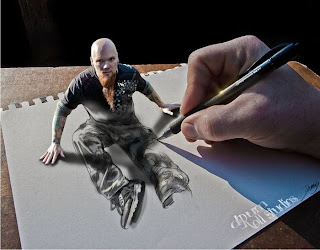 People in near-death experiences often explain upon returning to life that the other world was the real world and this one was shallow and empty in comparison. In the other world, they had light, colors and a sense of being one with everything that is missing in this scattered and seemingly unrelated world of 3-dimensions. Were these experiencers of NDEs momentarily plucked from our 3-dimensional world and allowed access to that viewpoint that shows our world to be a prototype, a facsimile?