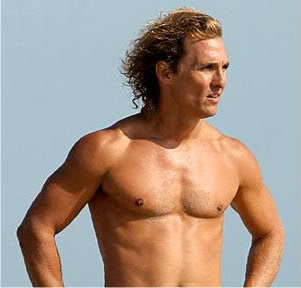 Everyone starts looking to the year ahead. There are a few ways we project that year. 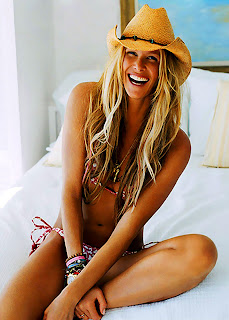 1. The cognitive distortion above is "Because it's been this way, it will always be this way." That is obviously not true. If that were true, we would still be in elementary school. Even if you try to have the same day twice, you can't. Something always jumps into the mix and changes it.

2. This is a logical conclusion. Since we do not have the ability of prophecy (at least not with any testable accuracy), we cannot know the future. There is a chance of bad things and a chance of good things, but one thing we know is that it won't be all one or the other and the mix will be a balance and so it all works out in the end when you look at the graph curve and the median score.

Want to know some cognitive distortions? Here's a list of things that have no basis in rational thinking, but by believing them, we make ourselves miserable:

(taken from "The Feeling Good Handbook" by David Burns, M.D.-- I consider it my mental health bible)

Mind Reading: Assuming what people are thinking. You can't know why people seem distracted or snippy. It may have nothing at all to do with you. Going from your ego and assuming it's about you is a vain position and will lead to hurt feelings.
Disqualifying the Positive: Someone says you're witty and you think, "They don't know any better." You continue a line of self-loathing.
Labeling: "That guy is a dick!" Once someone labels, they negate the entire human into one judgmental word. Labeling frequently leads to anger.
Magnification: You get a "b" on a final paper. "This is horrible!" It goes from not the grade you hoped for to the end of the world.
Should Statements: We "should" on ourselves and "must" ourselves. Where did these rules comes from? Why MUST we adhere to what we SHOULD do? This leads to rigid thinking and perfectionistic standards.
Emotional Reasoning: If you feel uneasy, there there must be a real danger. People who consider themselves sensitives and empaths often use this as if it's some kind of early warning system of something dangerous when in fact it's something else going on in the mind that led one down the uneasy path. You can have a sudden fatalistic thought and not even be aware of it and then you feel nervous and you don't know why so you look around you for a way to explain it.

I'm going to make a bet that everyone uses these, probably daily. Stop yourself some time when you get really upset, out of proportion to the situation and find out what you're telling yourself, which distortion do you have? The one I find people doing the most is the assumption that people should to the right things or consider them when out and about in the world. You get a lot of undue stress.

So, what is up for the year of 2011? Here's the truth--the actual events won't matter so much as what you make of them. You can adapt to new realities and go with the flow, get rid of judgment and "fair" and "unfair" and you will have an amazing and magical year because you will grow instead of digging in you heals. Lots of opportunities will present themselves in the next year. Don't hide from them, negate them, or belittle them. Shake their hands. 2012 isn't the end of the world. It's the beginning of new experiences.