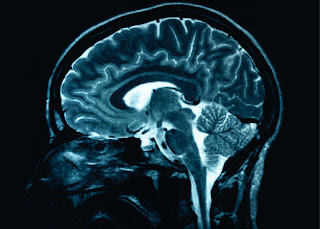 **At noon EST, I will have a post up with the winner of the contest from yesterday**