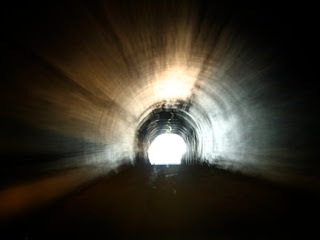 **Be sure you saw my earlier post today, a video, the first in my series of "candlelight tales" every Friday**

***Don't forget, from 7 pm onward this evening is a Lonely on a Friday Night on here. Jump on and comment. I'll be your hostess.***