on June 19, 2011
Ever since I saw the movie "In Dreams" (awesome scary movie with Annette Bening and Robert Downey Jr) with a scene of divers diving in a like where a town was underneath, swimming amongst headstones and a church, I have been fascinated with the idea of abandoned sunken ghost towns. 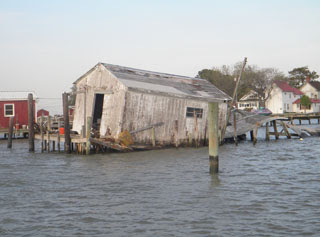 Smith Island Chesapeake:
This island in the Chesapeake is lost to time. It is 3 miles long and 1 mile wide and at sea level. It's lost a good deal of its citizens to poor crabbing and fishing conditions. The graves are topped by heavy stones so when there's a high tide or flooding rains, the bodies don't wash away to sea. At the rate of shrinkage, the island will be gone by the end of this century. 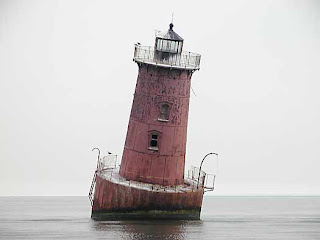 Remember the movie "Deliverance?" Here's a dive to that town, Lake Jocassee, SC (go ahead and run the slider to closer to the end so you can see the dive if you don't want to hear the interview, but it is a nice story). 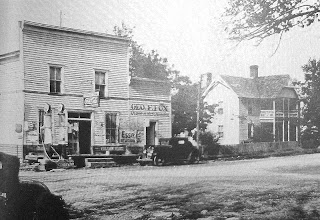