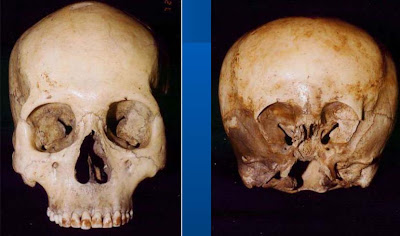 I've got a lot of eccentric and unusual preoccupations. One of them is the Starchild skull, which from time to time, I need to check in and see what progress they've made in understanding its origins.

The Starchild skull was found in 1930 in the Chihuahua region of Mexico. It is a 900-year-old strangely deformed skull, giving rise to lots of theories as to whether it was human, alien, or hybrid of the two.

I wanted to see what's up with the DNA testing. So far, it would seem that Starchild's mother was a human. However, a coding section of the DNA was not attributed to any human DNA varieties found in the DNA banks that are our archives for our people.

Is this a deformity? 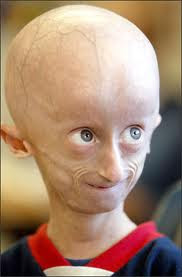 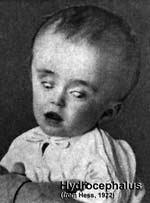 Any way you look at it, this is a remarkable skull and could actually help science, whether it's dealing with DNA mutation or hybridization. I'm going to keep following it because, like the crystal skulls, it intrigues me.

Oh, and apparently my son thinks this reporter for CNN might be the missing creature. He calls him "Starchild" every time he sees him. What do you think? Family resemblance? 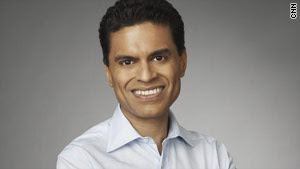