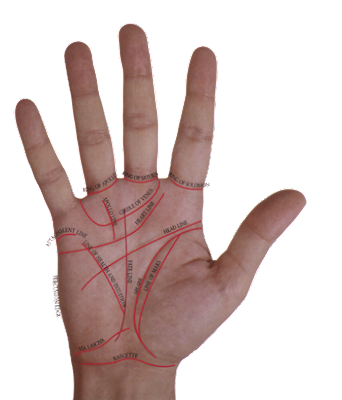 Fate: The belief that the order of things is predestined and unavoidable.
Destiny: Predetermined course of events.

I get asked about destiny and fate often. What is it with people wanting to hand over their past, present and future to some sort of organized plan? Perhaps it helps to take personal responsibility out of the equation.

Let's look at something practical and real world like divorce. Should our fates be to have troubling relationships and our destiny be to divorce, then why is it that one hundred years ago, divorce was rare and now it is so common? Has something about the universal fate/destiny system been changing? Is some omnipotent poser of human's comings and goings bored and wanting to stir up the pot? Or are we, the people making decisions, changing? Are women able to support themselves and no longer have to stay in a bad relationship? Are men now free to leave and see lots of women as is their deepest desire?

Ultimately, we aren't fated to get hit by a car and become paraplegic and then become an activist for physically challenged people's rights. We have an event happen and we make a decision to work with what we are stuck with or fight it and become depressed and angry, withdrawn and irritable. The former person has healthy relationships with people who admire his attitude and is out meeting and coaching new people every day, and the latter drives everyone away and becomes a bitter lonely person. So, was there a fate for a person who becomes paraplegic? No. But, the grumpy pants guy might tell you that the universe hates him and the optimistic industrious fellow might tell you that he had a moment in his life that called him to action.

It's not that you were meant to be where you are, you are a product of a combination of unexpected events beyond your control and the very real portion of that, your own response to what's happened, your own control in the situation.

If there is fate and destiny, it's involved in the person and not the circumstances.