on May 24, 2011
This is a new series about creepy things you might not think about. 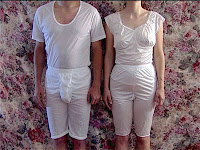 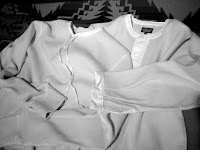 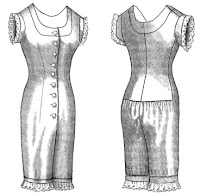 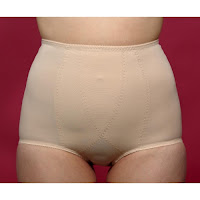 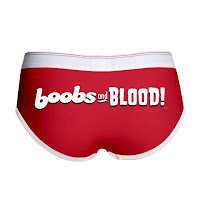 Just thought I'd give you some images of creepy things you may never think about. I am ever the optimist, so I promise to make it up to you...