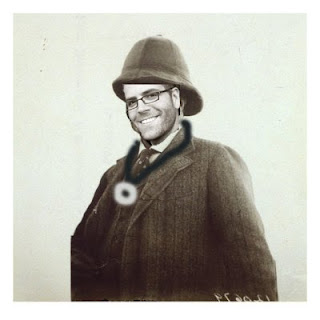 Tonight Josh is going to go to check out an abandoned mining town in Nambia and some kind of creepy monster! OMG!

I don't know how he does it all! Some day, he'll have to settle down and start a family. I mean, he's totally awesome, so why not??? But, it's really important someone that smart and cute marries the right woman to make babies, right? LOL. He has a duty to better mankind with his totally adorable kids. That had me wondering, what would Josh and I's kids be like? I Photoshopped them, Josh. Won't our son and daughter be so cool? They're adorable! I'd be so proud to be their mama, Josh! (dreamy sigh) 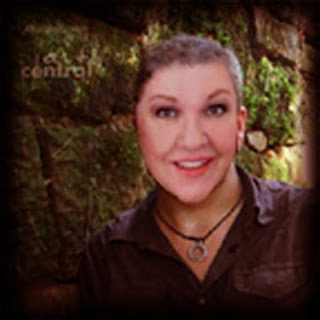 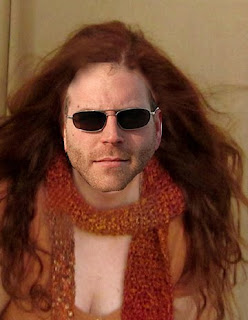 QUIZ:
Josh ran into some physical obstacles on one of his adventures, was it...
a. Got bit by fire ants and his hand swelled up.
b. Got sick to his stomach and vomited a bunch.
c. Fell off a rock face and injured his knee.
d. Gashed his head and bled pretty nasty.

Don't forget, following this is the awesome new show "Marcel's Quantum Kitchen" and tonight Marcel has to design a romantic engagement party for childhood sweethearts reuniting in middle age. Can he do it, or will he just piss off the party planner? (Hint: A little of both)