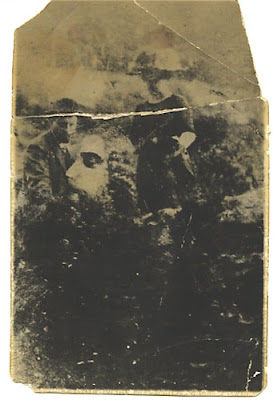 (Are you seeing Jesus? No, you're actually looking at a photo of a couple holding their new baby who is wearing a bonnet)

Grant calls it matrixing, but honestly the technical term is:
Pareidolia

(Wikipedia) It is a psychological phenomenon involving a vague and random stimulus (often an image or sound) being perceived as significant. Common examples include seeing images of animals or faces in clouds, the man in the moon or the Moon rabbit, and hearing hidden messages on records played in reverse.

How does this apply to ghost hunting? You ever listen to the weird shit Zak comes up with on his EVP replays??? He is so out there in left field with hearing all kinds of language on his garbled recording flubs that he's kind of starting to worry me. How about the tons of orbs with faces people send in?

It is in human nature to either relate things to faces--a reflection of our own reference as humans and the importance of human faces in recognizing our people, but also in words. We often hear our own name spoken when it isn't. We identify with our name and anything sounding like a voice, we assume is calling us. Humans are rather egocentric that way. Let's look at some cool examples... 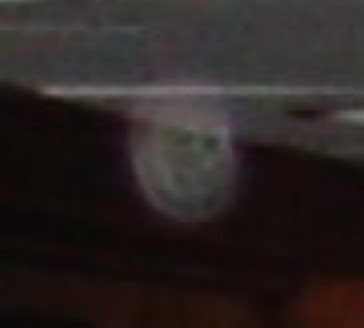 Some people see faces in orbs.... 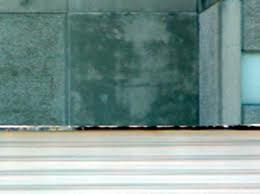 See a face in this wall? 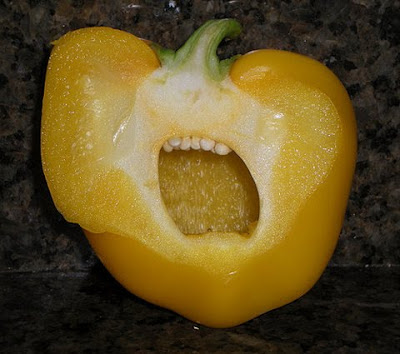 I see this old photo of my knees and I see cherub faces with full cheeks, button noses, eyes, and a swath of cherub `fro above...

Now, y'all, tomorrow Julie and I are on a road trip for an overnighter at a haunted locale. We're going by Vulture Mine, tons of cemeteries, a ghost town called Congress and staying in a haunted inn and trying some new experiments. I like to adapt hunting style depending on the place and the legends and come up with new ways to try things out and see what we can instigate. I will be doing lots of videos and pics and you can expect the weird and goofy mixed in with the informative. I do not believe the sharing of information has to be dull. Expect us to go online tomorrow night more than likely and to have loads of interesting posts when we get back on Monday. BTW, we are shooting for putting up our "Abandoned Places: Abandoned Memories (Desert Edition)" about our photographs of abandoned sites and my psychic reads on them on Kindle and Nook Monday--fingers crossed I don't hose it up. My "Was That a Ghost?" book, I'm shooting for early March for it's release. "Abandoned Places: Abandoned Memories (Vanished Cities Edition)" will likely be released the end of March/early April. My book, "From Fledgling to Full-Fledged Psychic" will likely be released in May/June. And, Julie and I's groundbreaking book "Spirit Vessels: Why Some Buildings Are Haunted" will be released October 1st after even more extensive research into the commonalities of haunted locations. Yeah, it's an insane year for writing, but it's my calling and I'm finally answering it.