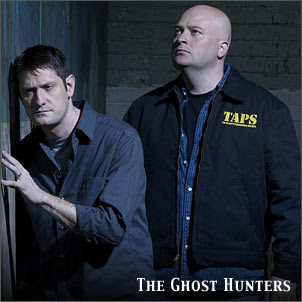 THURSDAY:
History Channel: “The Universe”
SyFy: “Pirates of the Caribbean: The Curse of the Black Pearl”

Never fear, more good stuff is coming including the new season of "Ghost Adventures" (can anyone say "drinking game?") The new season of my very favorite show "Destination Truth" (moved to Thursdays starting September 9) and accompanied by a new SyFy show called "Beast Legends" (more on that as the time gets closer)

**Instead, come and join us here on the blog on Friday night starting 7 pm EST for Are You Lonely Tonight to comment back and forth with others with nothing going on this Friday night.