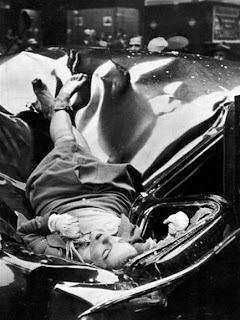 (**Tomorrow, beware! Dale is on the rampage and has made a video for ya'all, speaking to you face-to-face. This is just a harbinger of the upcoming Halloween season at GHT!**)