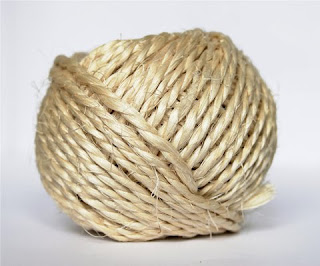 Most people share common phobias such as public speaking, heights, flying, and closed places. There are, however, some very specialized and unusual phobias. Want to take a look at some? You might even have a few….

You know what amazes me the most about these listed phobias? That they had to come up with names for these which means they must happen relatively frequently. You don’t feel so bad about fearing the dark or crowds, huh?