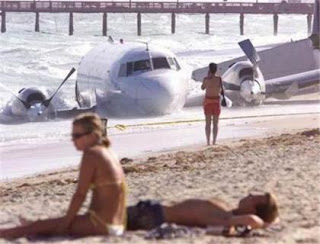 This is another in my series about fledgling psychic skills. The prior ones were “Soul Seers” and “Tactile Tuners.” This one is “Tomorrow Tumblers.” Hey, I never said I had great names for these kinds of conditions, but you will be intrigued by what they do. Everyone is psychic but some of us managed to focus on our skills early in life and took them as second nature, others poo-poo’d them or simply did not realize they had them. As I said, my psychometry ability (ability to touch objects and gain stored knowledge from them) was a skill I didn’t know was psychic until I was in my 20s. I truly thought everyone did it. Fledglings are like this, they do things and don’t realize what they are.

Here’s some characteristics of Tomorrow Tumblers…