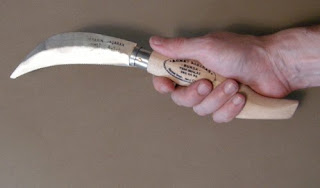 So, the thing we fear we delight in seeing on the screen. In my recent post about dreams, they say we dream to problem solve how we should handle things happening in our lives. Perhaps watching these movies is a form of problem solving and imaging our own scenarios for survival. Without further interruption--here's your viewing list and the killers who inspired the films: