Anyone Can Capture Phenomenon - Photos 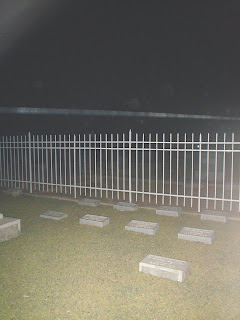 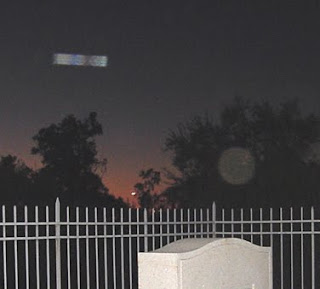 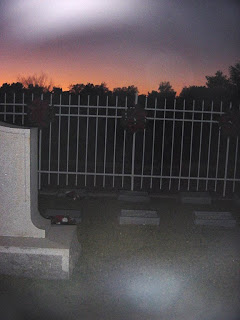 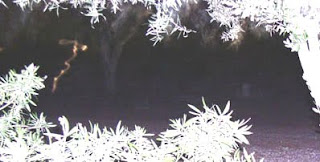 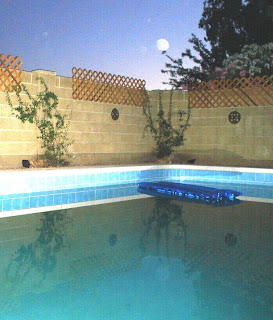 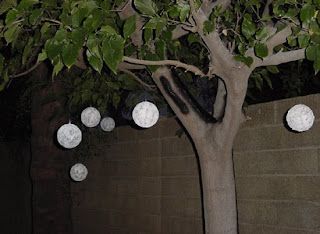 The advent of digital cameras not only made it possible for people to take photos who were reluctant to sit and wait at the drugstore for the prints, but also changed the field of ghost hunting. However, now it's easier than ever to get phenomena in photos.

For years, there was a huge debate about orbs. Eventually, it became quite apparent how easy orbs were to get in photos and to conversely note that on dusty or rainy nights, we got more orbs, as well as inside of dusty old mansions and museums. The flash being so close to the lens, it makes it possible to illuminate particles and create truly gorgeous orbs. Admittedly, I dismiss all orbs, but I do collect some photos of them for examples of windy nights or spring pollen conditions or drizzle or snow. However, upon occasion I get one that is so amazing because it is perhaps obscured by something in the distance or has a clear tail to it, that I keep it to ponder how it occurred.

I've put in some photos here taken by various people with various cameras capturing some phenomenon and how they went about debunking what it was and was not. You don't need to necessarily go to a famously haunted location. Begin to let your instincts tell you when and where to take shots and by now you probably know me well enough to suggest waiting for a night of geomagnetic storm (if we ever get one again!)

The first picture shows something shooting in the distance beyond the bars. The problem is, absolutely zero light in the cemetery. Nothing at all. It gets even weird because at a completey different time, the blue spinning thing (similar) in the second picture showed up in the same place. Still, no source of light. Nothing to reflect off of. Completely baffling.

The next photo intrigues me. It was taken by a skeptic of the strongest kind (you know the type, so adamant nothing unexplained exists in the world that it's nearly reaching religious zealotry--I'm not going to budge--mode). The same place the blue things were found in a cemetery. Years apart. This strange light is intriguing because if for some reason there was a light (there is no light in the cemetery whatsoever), then the light from the ground bouncing to the sky or sky bouncing to the ground should have illuminated the bars of the fencing, but did not. They appear like two separate unrelated lights.

There's a light "squiggle" in this one that doesn't belong. Having tried my hand at shooting a light in the dark with a slow shutter speed while moving the camera, I know how they turn out. The problem with this one was that it was utterly completely and totally dark--not a light, not a particle of light in the entire place. How this squiggle came to be, I don't know, but earlier before it got dark, we did see someone who disappeared within seconds in that same spot.

This pool one is particularly interesting to me. I got a shot of my swimming pool because I wanted to show someone the vines I was going to start growing on the walls. When I looked at it on the screen, I was shocked to see an orb overhead (well, not shocked, this is the desert), but if you look closer, you can see what appears to be the orb reflecting in the pool--now how is that possible???

See these perfect orbs? Not so perfect, actually. My son took this one in the dark and came inside and excitedly showed me the picture for me to only say, "Those are my fake orbs." He didn't know I'd taken styrofoam balls, painted them, put florist pins in them with fishing wire and hung them from the tree. I enjoyed swimming in the pool at night and seeing the glowing looking orbs hovering. It was a nod to my ghost hunting hobby.

"Don't ever give up your wonder, but always be practical"

That is my credo as a hunter. I want people to be amazed and excited about the things they capture in photos, but I also want them to be critical, noting the conditions and factors that might make things appear they hadn't expected. The only photos I truly get excited about are the ones that I know I can't even come up with a practical explanation for. I don't like to have a nagging doubt when saying a photo is genuinely phenomenon captured. I will always be vigilent so that when something is the real deal, I can smile and know I've covered all the explanations.

You can and you probably will capture photographic evidence. Did you get a new digital camera for Christmas? Be sure and get used to its qualities. Go outside and do shots in the dark while the sprinklers are on, in cold weather when you're breathing hard, and in a dusty house when you shake out a curtain or blow dust off a window blind. Once you have a good example of how your camera shoots these natural explanations, you'll be able to proudly debunk what you find on pic's.

Be sure and let me know if you find anything. I just love seeing new stuff I haven't seen before.