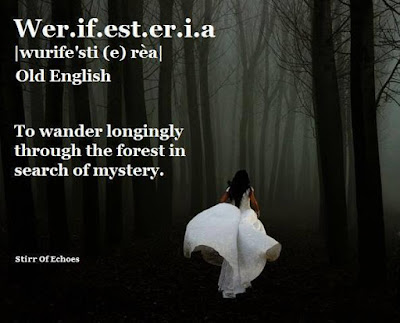 Let's go into the woods and get our scares on. Here are my top 10 best horror movies that take place in the woods -