Sasquatch and Chlorophyll in the Blood - Continued 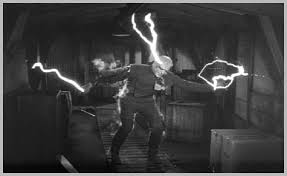 In a previous post, I wrote about whether Sasquatch could have chlorophyll in their blood. Here's the posting.

In exploring this extraordinary concept, this posting from Bigfoot Encounters came to mind (below). It is a story recounted from 1978 told by a soldier named Godoy, a marksman, who was at Ft. Lewis in Washington. While doing war games in the woods, he reported this -

At about 12:15 A.M. he noticed a figure some 300 meters away from him, standing next to some pine trees in the forest. What shocked Godoy was the size of the figure — it was very tall — and its body was completely covered with hair. "It was something very big, huge, a giant, " he said, "and it was all covered by a dark long grayish hair all over its body. It was standing next to a pine tree and swinging his body sideways while looking straight at me. It looked somewhat like a man, but it wasn't a man. Very strongly built, with a broad chest — and his eyes glowed red in the dark. The moon was to the back of it and there were no lights in the area. It was totally dark so this red glow was not due to light reflection. It was something... those eyes had a red glow to them... they seemed to be self-luminous....

Supposedly, observation of the blood revealed something highly unusual.

"When we examined the blood samples we found out three weird things in it... That blood contained human blood cells, animal blood cells...and chlorophyll. Man, that's incredible! What the hell was it?"

So, can we assumed the government knows about the chlorophyll if such a condition is truly a feature of Sasquatch? Oh yes, there is no doubt at all that they would know. No one would want to study such a subject more and likely bodies have been studied for decades.

Well, if the military had such a knowledge, what might they do with it? Learn to develop human capability to have the regenerative properties of chlorophyll in their blood or perhaps this reality - chlorophyll drops that give night vision eyes to troops -

Chlorophyll Drops:  Testing chlorophyll drops in the eyes of animals doubled the ability to see in low light.  This simple process could make troops able to see without the need for cumbersome, heavy, and expensive goggles.

The regenerative properties of chlorophyll have been applied to studies of anemic animals and the very properties effects on the diet - creating self-healing in humans (think of those plant-based dieters who tout their rejuvenation effects).

The first scientist to demonstrate the regenerative effect of chlorophyll on animals was Dr. Emil Burgi, who, in 1916, observed that rabbits rendered anemic by bleeding recovered more rapidly when chlorophyll was added to their diet. 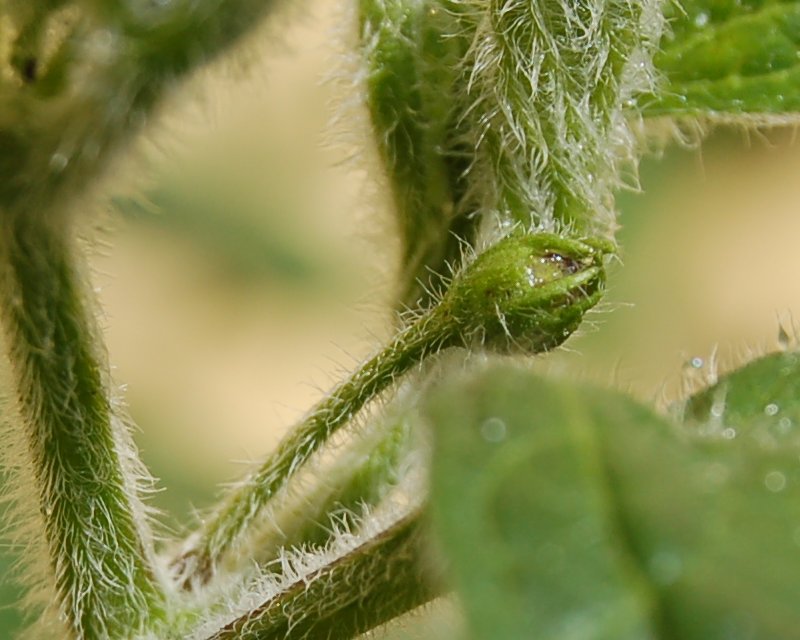 Trichomes are the hairs on plants. They exist for many protective reasons, but when looking at ones like these above - one can't help but recall the potential of Sasquatch hairs to help them in cloaking. In a post I wrote about Bigfoot hair and its importance, the very translucent and blending qualities might be aided by a system that runs on both hemoglobin and chlorophyll. This is yet another thing to consider in studying the Sasquatch puzzle.

As exceptional as this concept might be, it certainly would account for some of the "exceptional" qualities reported in Sasquatch.