This week in horror movie and paranormal TV 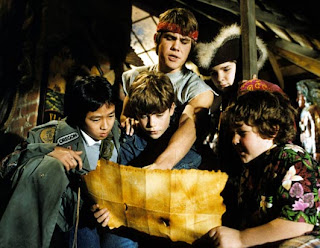 I know, I know…kinda slim pickin's, but there is still a pulse, so I will continue to find those shows in this between-season time. I’m going to put an asterisk next to the ones I will be watching in case you’re wondering.