UFOs in the Forest 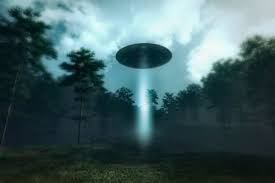 As if a forest at nighttime isn't spooky enough, imagine if you ran into a UFO or were abducted and examined? Well, here's four incidents of UFOs in the woods that make you shiver -
👽👽👽

The Travis Walton UFO incident was an alleged alien abduction of American forestry worker Travis Walton by a UFO on November 5, 1975, while he was working in the Apache-Sitgreaves National Forests near Snowflake, Arizona. Walton was missing for five days and six hours. After days of searching with scent dogs and helicopters, Walton says he reappeared by the side of a road near Heber, Arizona. The Walton case received mainstream publicity and remains one of the best-known alien abduction stories, while scientific skeptics consider it a hoax

The Kecksburg UFO incident occurred on December 9, 1965, at Kecksburg, Pennsylvania, United States, when a fireball was reported by citizens of six U.S. states and Canada over Detroit, Michigan, and Windsor, Ontario. Astronomers said it was likely to have been a meteor bolide burning up in the atmosphere and descending at a steep angle. NASA released a statement in 2005 reporting that experts had examined fragments from the area and determined they were from a Soviet satellite, but that records of their findings were lost in the 1990s. NASA responded to court orders and Freedom of Information Act requests to search for the records. The incident gained wide notoriety in popular culture and UFOlogy, with speculation ranging from extraterrestrial craft to debris from the Soviet space probe Kosmos 96, and is often called "Pennsylvania's Roswell."

On the evening of October 11, 1973, 42-year-old Charles Hickson and 19-year-old Calvin Parker told the Jackson County, Mississippi Sheriff's office they were fishing off a pier on the west bank of the Pascagoula River in Mississippi when they heard a whirring/whizzing sound, saw two flashing blue lights, and observed an oval shaped object 30–40 feet across and 8–10 feet high. Parker and Hickson claimed they were "conscious but paralyzed" while three "creatures" with "robotic slit-mouths" and "crab-like pincers" took them aboard the object and subjected them to an examination

Rendelsham Forest UFO encounter
UK
The Rendlesham Forest incident was a series of reported sightings of unexplained lights near Rendlesham Forest in Suffolk, England in late December of 1980 which became linked with claims of UFO landings. The events occurred just outside RAF Woodbridge, which was used at the time by the United States Air Force. 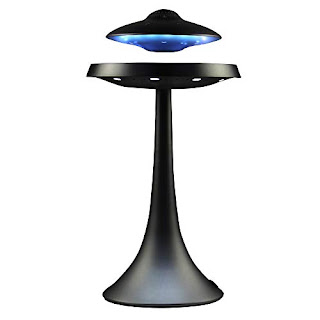 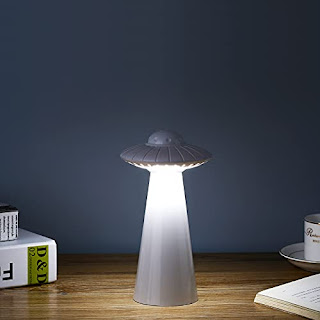