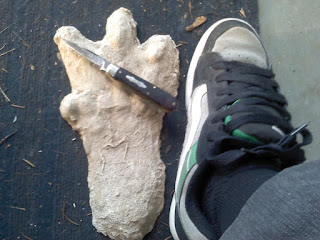 Honey Island Swamp Monster
Three-toed humanoids. Their tracks are seen from time to time and we are going to look at a variety of them here and discuss. 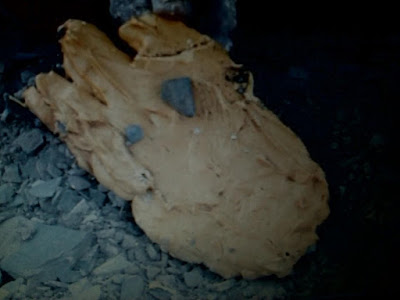 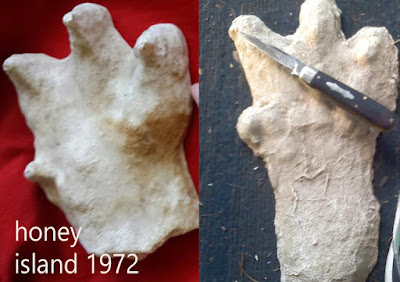 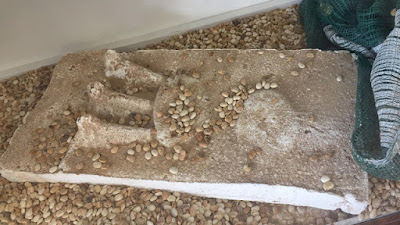 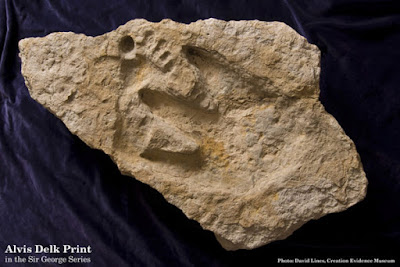 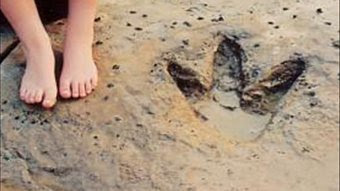 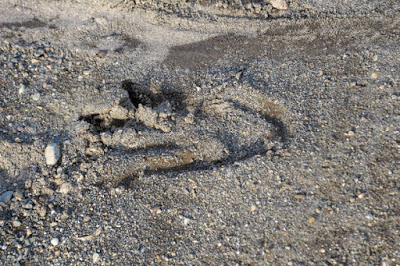 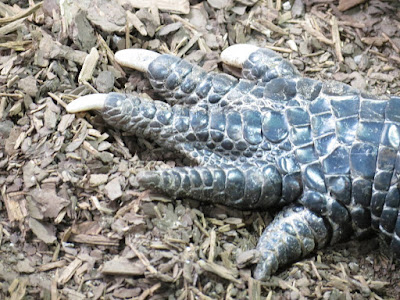 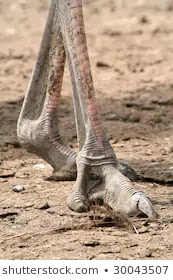 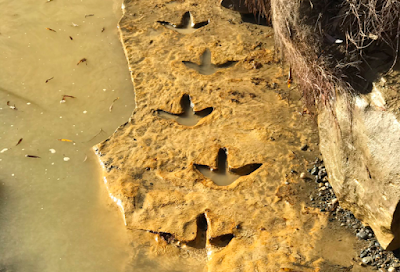 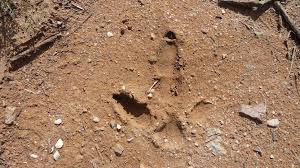 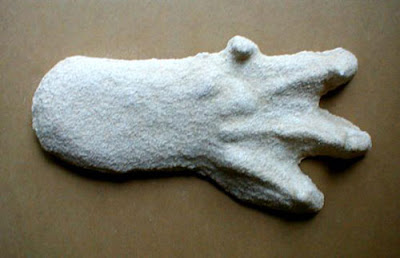 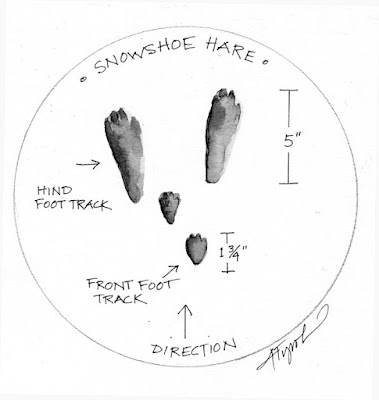 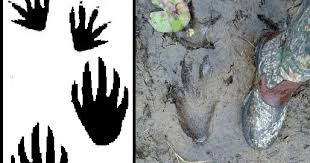 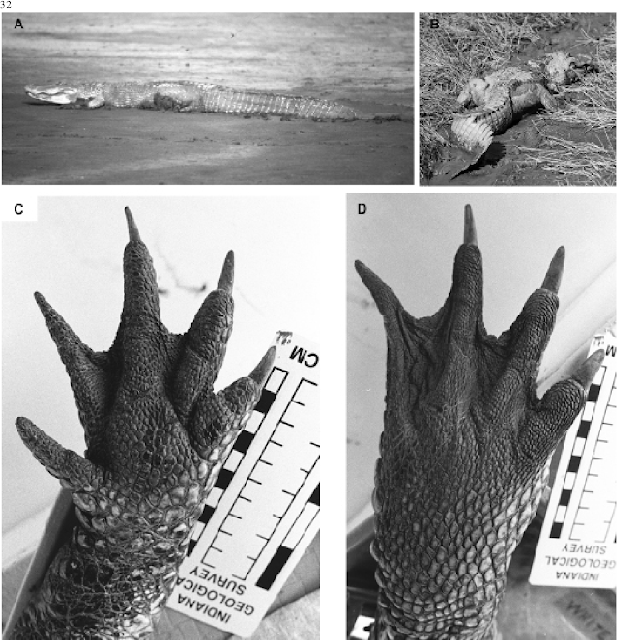 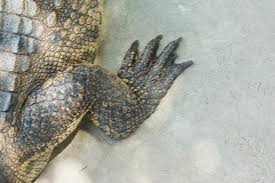 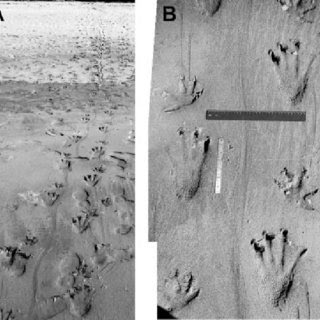